Whether you just picked up a 1997-2003 F150 4.6L or 5.4L as a project or if you've been holding onto it since it was brand new, chances are good that you're in need of some performance parts and accessories to breathe some new life into it. That's where we here at Stage 3 Motorsports come in. From revitalizing the interior with a set of floor mats to adding a set of vent shades or new side steps to increasing your horsepower and torque with one of our custom tunes, we have your F150 covered with everything you need to transform it into the envy of the streets and off-road. Ford F-150 Fitments: 1997, 1998, 1999, 2000, 2001, 2002, 2003 Ford F150 with 4.6L or 5.4L engines. Submodel Fitments: FX2, FX4, King Ranch, Lariat,STX, XL, XLT. Some Exceptions apply, please see individual product pages for specific fitments.

It's hard to believe that the 1997 to 2003 F150s are starting to push 20 years old, and that's a long time for any vehicle. Still these trucks are anything but slouches, and with a some TLC and the right mods, you can help make your old dog 10th generation F150 look and feel like a whole new truck. Not to assume anything, but some maintenance items may be in order...
Whether you picked up a high-mileage F150 as a project or general purpose truck, or have had one of these F150s since day one, twenty years is a very long time, and you probably want to make sure that your 1997 to 2003 F150 of choice is running in tip-top shape before you start stacking on aftermarket performance parts and accessories. That's why you should bounce over to our 1997 to 2003 F150 Maintenance Items Section, and give your 10th gen F150 a spruce up before continuing onward. 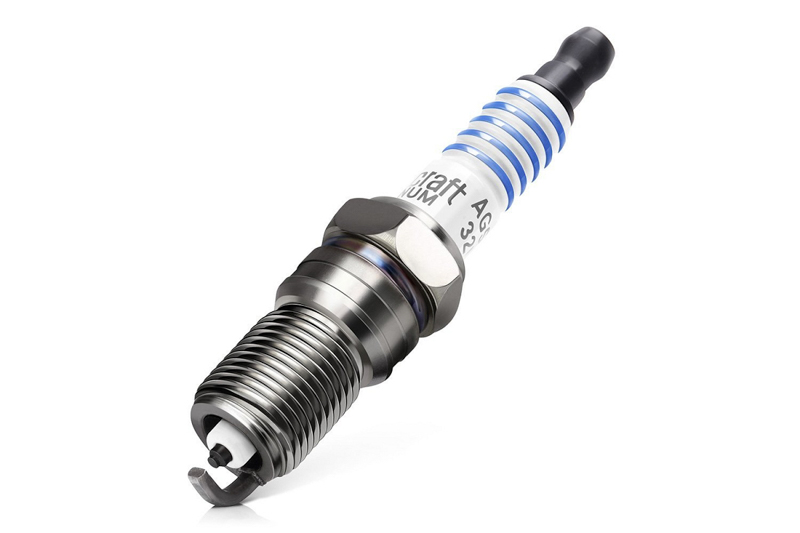 Cold Air Intakes for Nice Budget Gains
Like most vehicles, starting off your performance parts journey with a cold air intake is rarely a bad idea. Both the 5.4L Triton V8s and the 2V 4.6L V8s love extra air, and 1997 to 2003 F150 cold air intake kits deliver a larger volume of charge air to your motor at cooler temperatures than stock, which gets your truck nice gains in horsepower, torque, and throttle response. 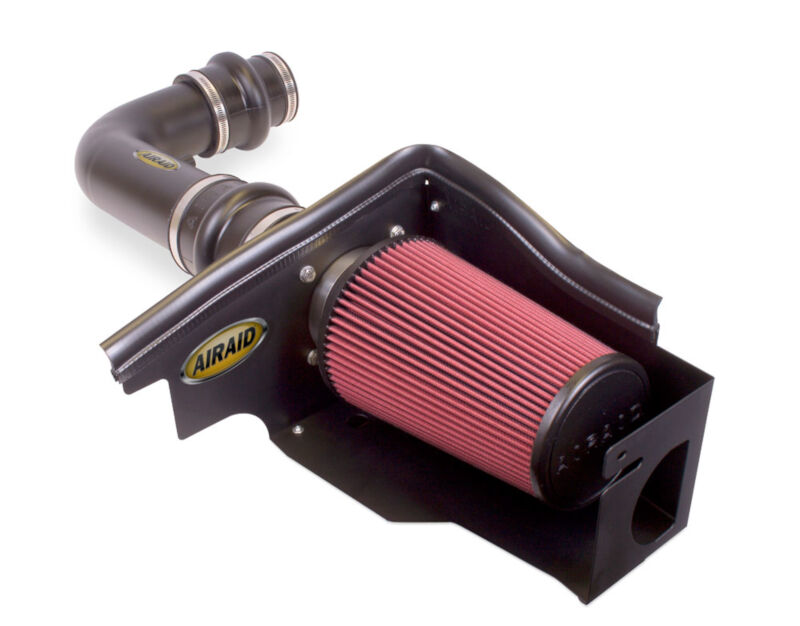 Lighting System Overhauls
20-odd years of doing who-knows-what can be especially hard on your 1997 to 2003 F150's lighting components. Cloudy headlights and taillights aren't doing your truck any justice, especially when there's a ton of aftermarket options available that won't break your bank. Just head over to our 1997-2003 F150 Lighting Section to get your truck lighting up the night like nobody's business once again. 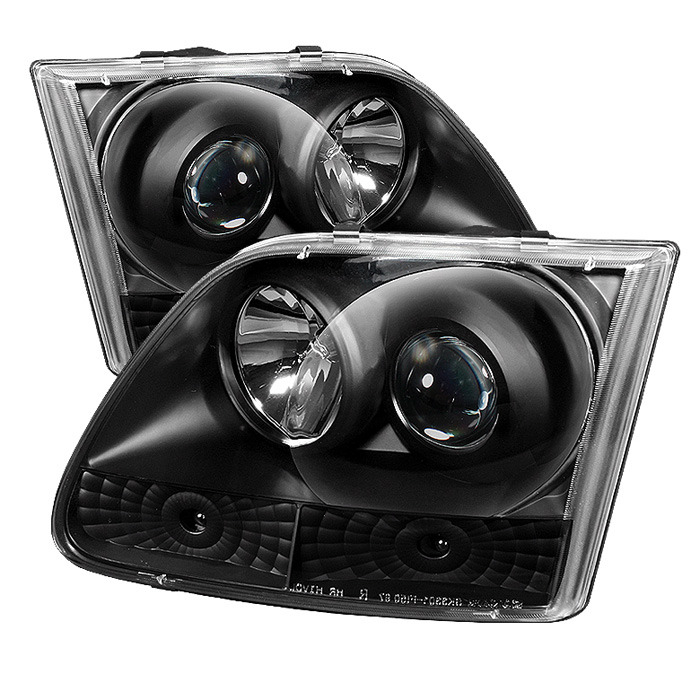 Getting a great look and a suspension overhaul in one place
If two decades is a long time for anything, it's your truck's suspension components. Not to mention the fact that tire clearances were always tight with the trucks at factory ride height. Our 2000 F150 5.4L Project Truck had the twin issues of worn-out suspension parts and our need to fit on more aggressive wheels and tires. To fix both problems, we grabbed a Rough Country 2.5" Leveling Lift Kit. The kit added 2.5" of ride height for some extra wiggle-room for our 17x9" Fuel Hostage Wheels and 285/70R17 BF Goodrich KO2 Tires while replacing the very sad and beat-down front and rear shocks for a nice suspension overhaul.
Ooop! The email you entered isn't valid.
WooHoo! You subscribed successfully.
Ok! You're unsubscribed.
Scroll to TOP