One of the most effective ways to get a dramatically new, custom look for your 1997-2003 F150 is by replacing your factory stock hood with something much more impressive. Our custom hoods have been designed and manufactured to perfectly match your F150 and give it a much more menacing look. Especially if you've already decided on going with a set of our 1997-2003 F150 Fender Flares and are planning on a new paint job to rejuvenate your truck, these F150 hoods are just the thing you need to make your truck a real head-turner. After you're done with your exterior changes, take a look at our F150 Fender Flares or our 1997-2003 F-150 4.6L & 5.4L Exhaust Systems for some performance gains to go with your new look. 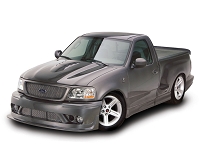 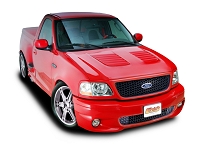 Whether your ideal 1997-2003 F150 build consists of a brutal off-road beast or a sleek and fast street truck design, adding a custom hood can instantly take your ride to that next level that separates it from the rest of the pack. There are several different options on the market you can choose from, but our selection comes from Cervini's, which is one of the top hood manufacturers in the business. Using the highest quality fiberglass components and exceptional attention-to-detail, these hoods not only look great but add some performance gains as well with a wide variety of fully functional heat extraction elements. 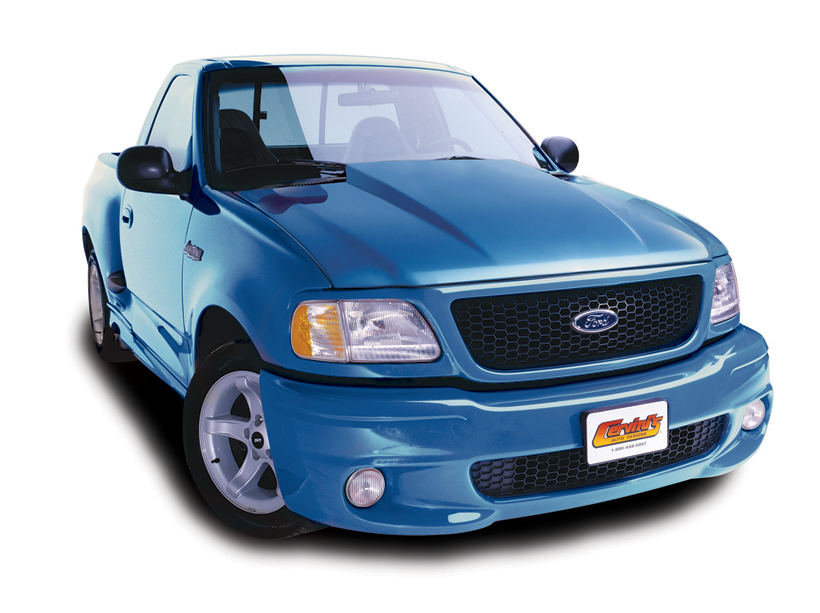 One of the most popular hood selections for the 1997-2003 F150 is the 3" Cowl Hood from Cervini's. Whether you're building up a street truck or toughening up your 4WD F150, Cervini's 3" Cowl Hood instantly transforms your truck into a much more aggressive-looking version of its former self. If you're adding 1997-2003 F150 fender flares or any other exterior parts that are going to need to be painted, this is a great time to consider adding an upgraded hood so they can all be custom painted to the color scheme of your dreams. 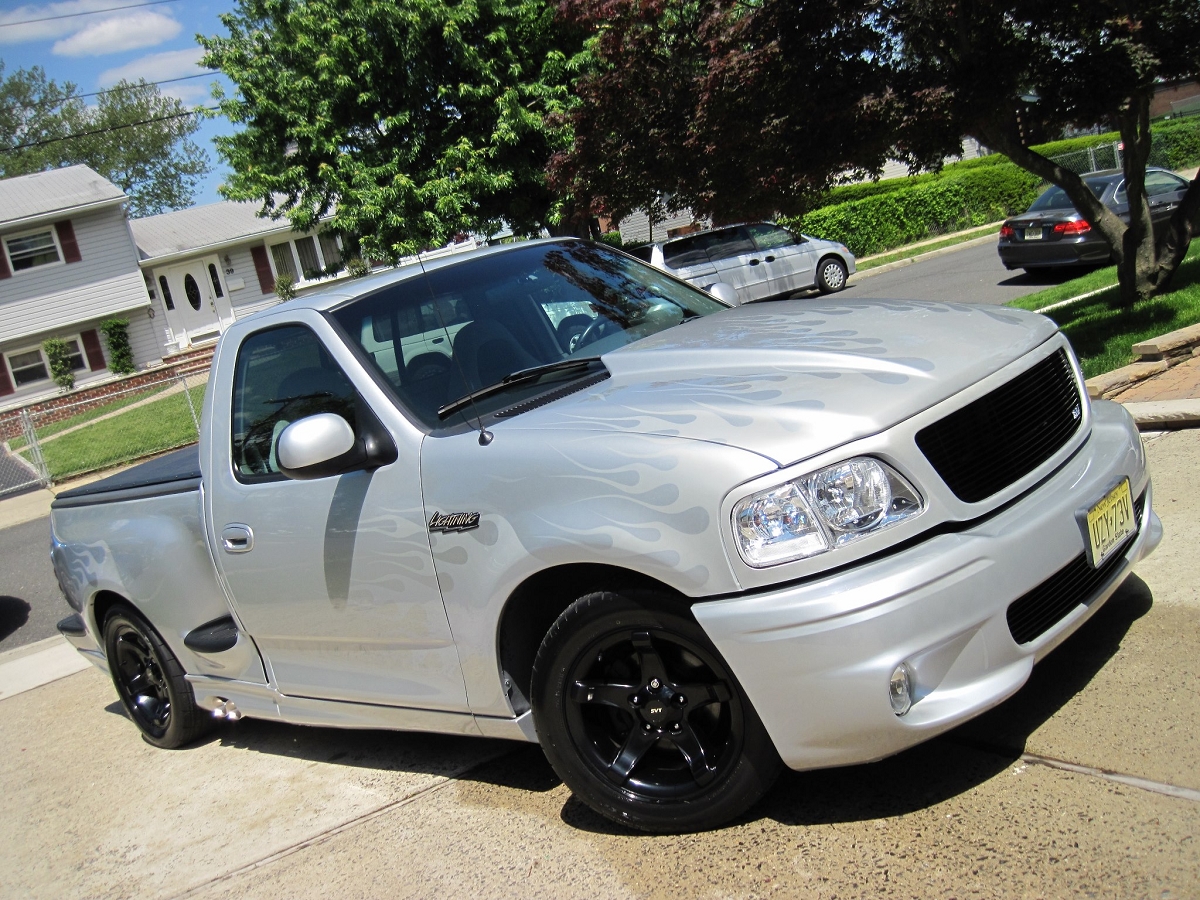 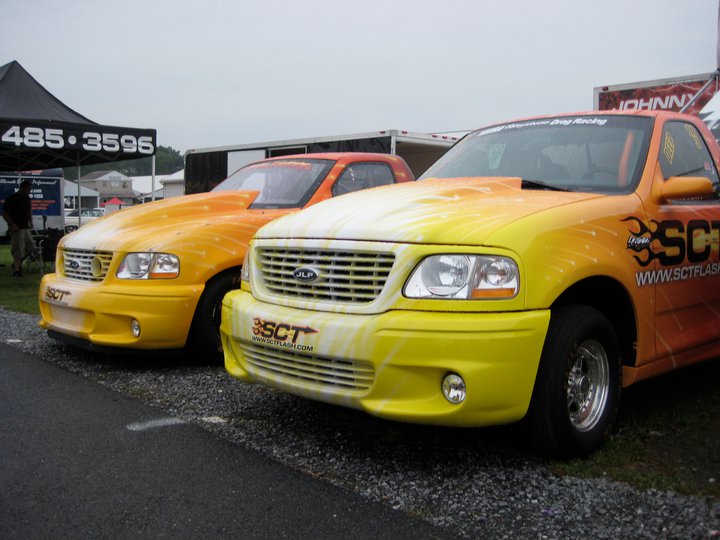 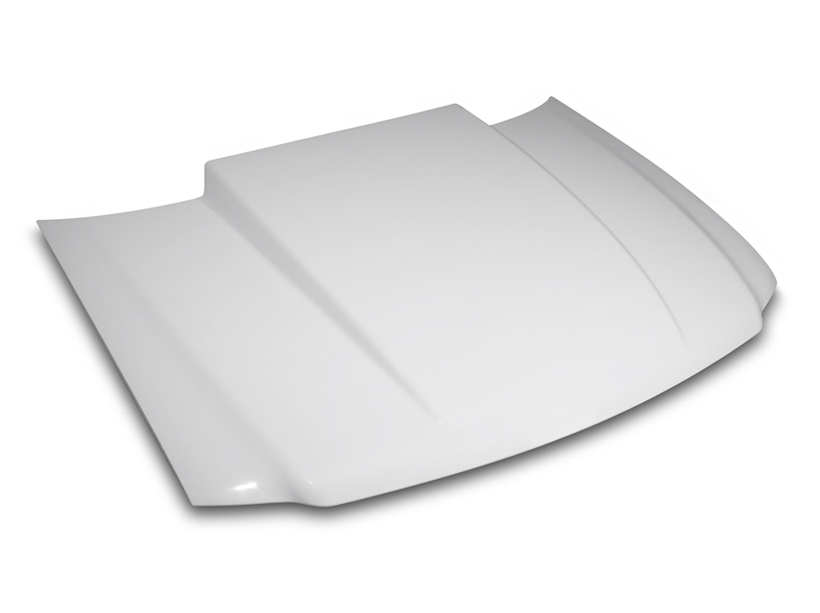 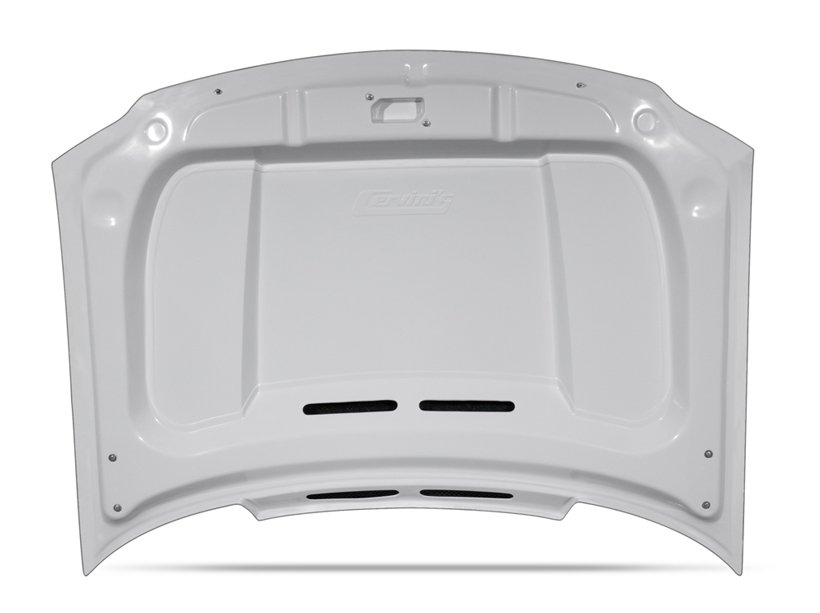