The 1999 to 2004 SVT Cobras were noted for two things: their powerful 4V V8s and their independent rear suspension (IRS). While the IRS did improve cornering and handling over the straight axle GTs and V6s, it did come with its fair share of issues. Stock rubber bushings made it groan and it's overall weak design couldn't handle the immense power that the Cobras (especially the 2003 to 2004 Terminators) were easily capable or making. 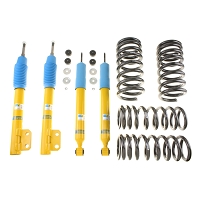 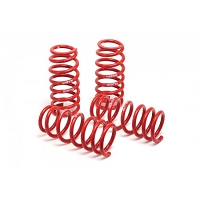 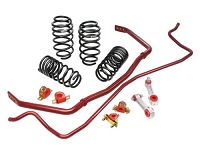 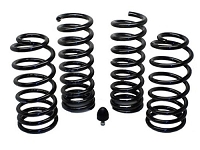 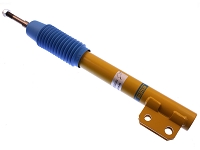 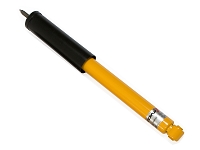 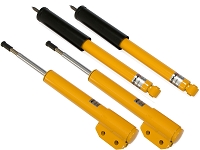