If you really want to change the way your Mustang feels on the road and get better performance at the same time, then a few 1999 to 2004 Mustang GT drivetrain upgrades are in your future. The New Edge Mustangs came stock with pretty weak gearing and a fairly sloppy shifter that gave very little feedback and made it easier to grind your gears rather than actually shift. Upgrading both will breathe some new life into your Mustang GT and will have it launching off the line like it's a purpose-built race car. 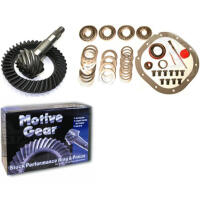 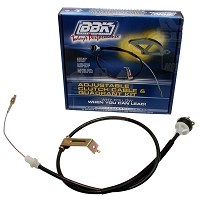 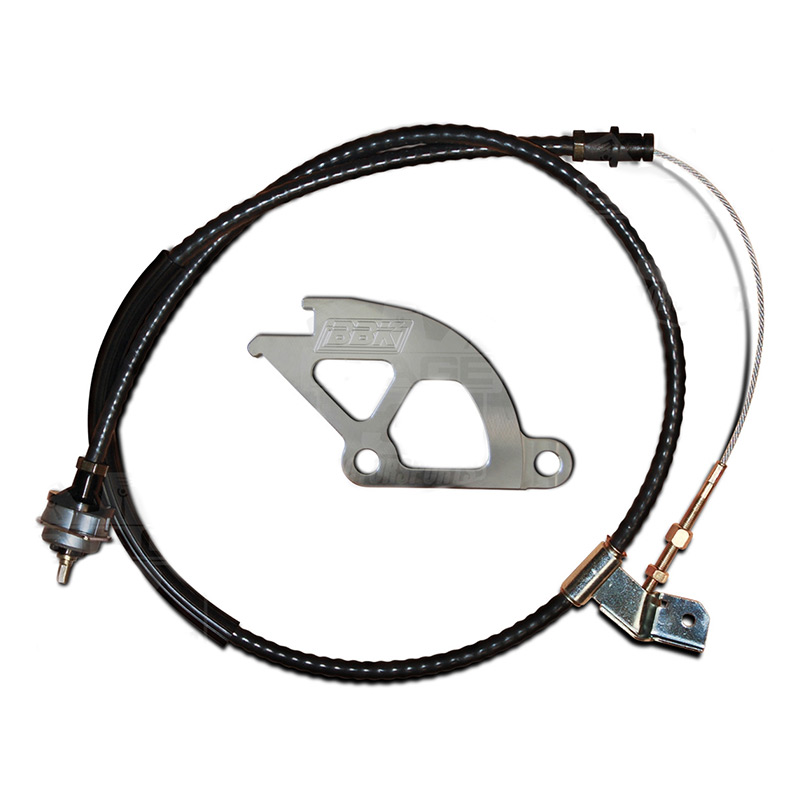 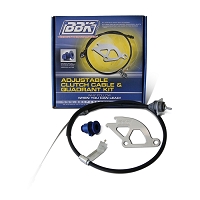 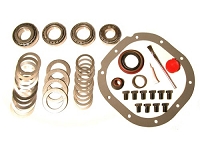