Controlling engine temperatures is crucial to the long-term dependability of your exhaust, turbocharger, and overall engine performance. Just by cooling engine compartment temperatures, you extend the life of vital engine components like hoses and harnesses and also provide a denser air to your engine for increased power. Thankfully, there are a variety of different types of products designed to protect your metal from excessive heat. Whether you're looking to reduce EGTs or better insulate your turbo for improved performance, you should be able to find the right heat control product for your 1999-2016 Super Duty right here. Also be sure to check out our intake section for even better engine performance! Ford Super Duty Fitments:1999, 2000, 2001, 2002, 2003, 2004, 2005, 2006, 2007, 2008, 2009, 2010, 2011, 2012, 2013, 2014, 2015, 2016 Ford F250 & F350 Submodel Fitments: FX4, King Ranch, Platinum, Lariat, XLT, XL Some Exceptions apply, please see individual product pages for specific fitments. 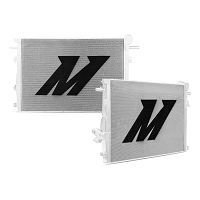 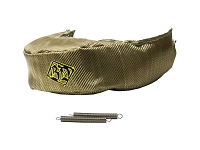 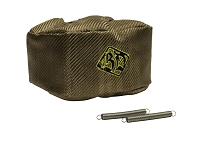 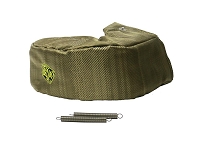 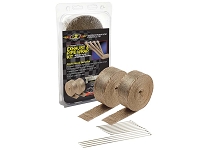 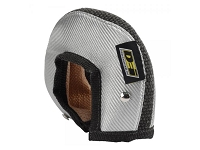 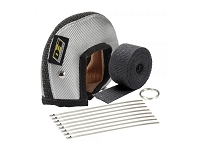 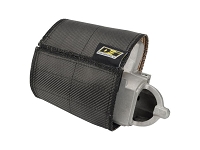 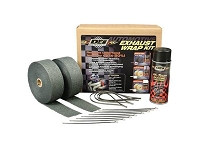 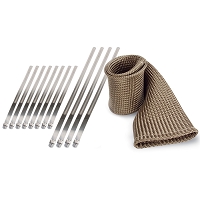 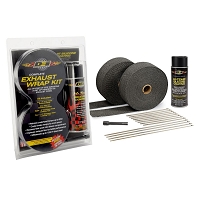 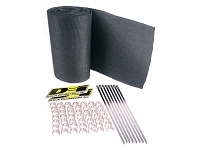 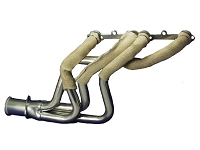 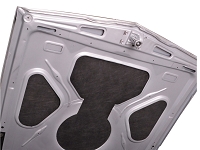 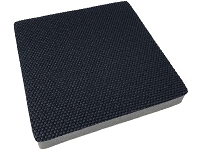 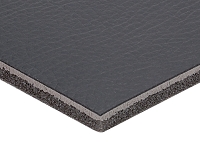 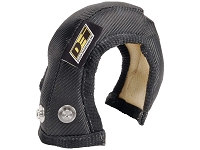 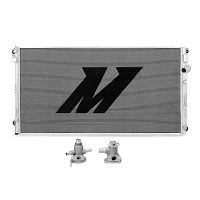 Keep Temps Down While The Power Stays Up

Protect your engine by looking into something that can control the heat under the hood. After putting on modifications and pushing your truck to the limit like we like to do here at Stage 3, oftentimes temperatures can rise to the point where it puts crucial engine components at risk that can leave you on the side of the road or worse. There are a lot of different things you can get here to prevent this phenomenon. One thing is to replace your truck's stock radiators with ones from our friends at Mishimoto. Their primary and secondary radiators are constructed from high-quality aircraft-grade aluminum with a 100% brazed aluminum core that's 19% thicker than factory. Their high-quality 6.7L V8 radiators are also lighter and more resistant to heat absorption to keep your truck running at its best. Check out these products from Mishimoto and more here at Stage 3 Motorsports. 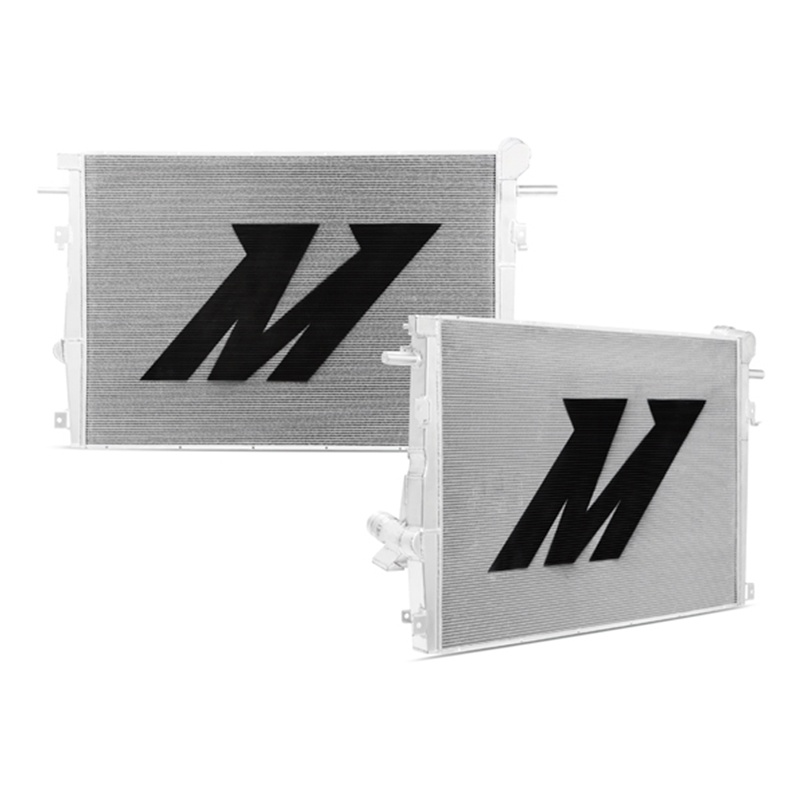