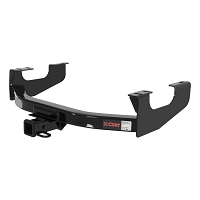 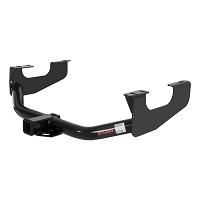 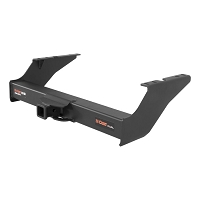 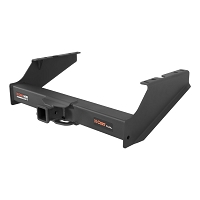 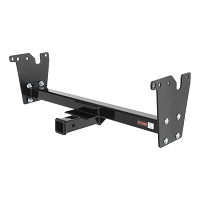 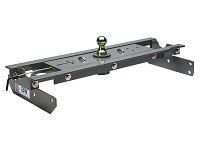 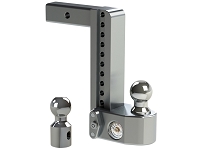 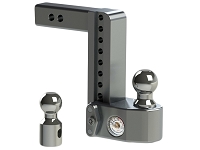 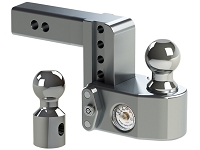 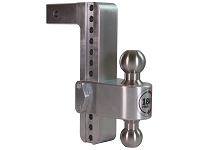 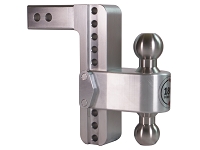 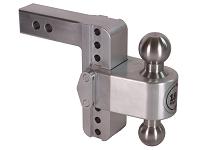 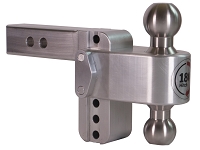 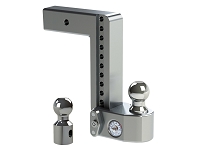 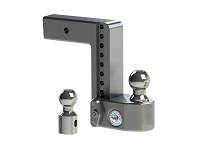 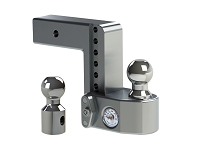 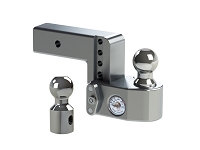 At the base of your trucks towing abilities is a really good hitch. Here at Stage 3 Motorsports we have a plethora of different hitches for you to choose from that all come from high-quality and well-respected manufacturers. To spotlight just one, we look to our friends at Weigh Safe's 6-Inch Drop Hitch With Built-in Scale - 2.5" Shaft. Weigh Safe constructs this hitch utilizing a corrosion-resistant stainless steel ball attached to the 6061 T6 machined billet aluminum shank and mounting platform. Even though this material provides the ultimate in strength and durability, the real part that separates it from the competition however is the scale that is built in to the hitch to be able to tell you if you can safely tow whatever it is you are trying to attach. Check out this hitch and more here at Stage 3 Motorsports. 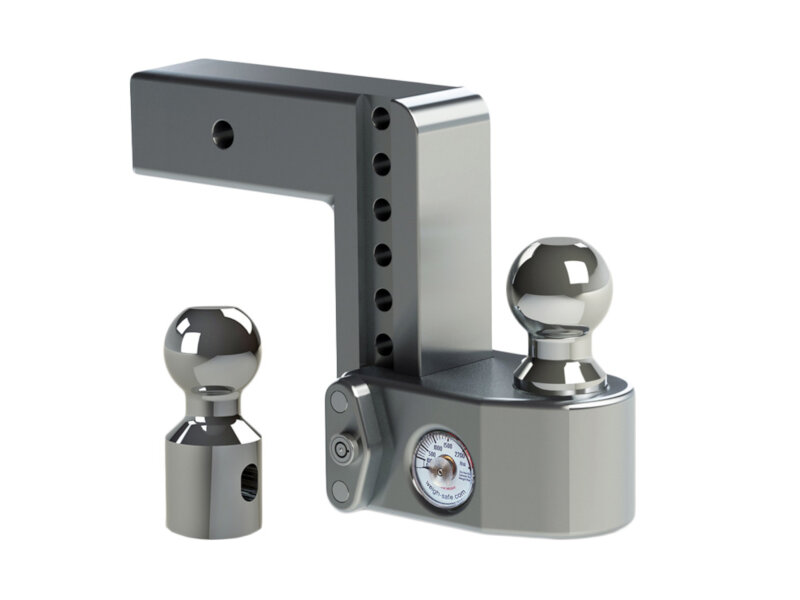