Leveled Struts offer up both some extra ride height for your 2004-2008 F150, as well as vast improvements in ride quality and handling performance, which makes them some of the most popular leveling options on the market. Leveled strut assemblies are the perfect choice for adding tire clearance and bringing some life back into a tired suspension system.
F150>2004-2008 F150 V8 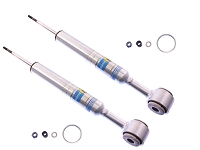 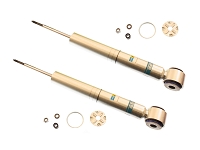 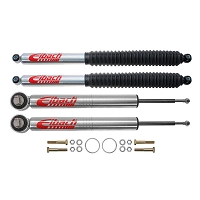