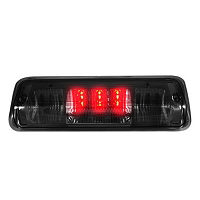 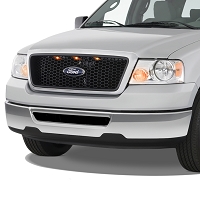 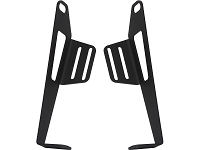 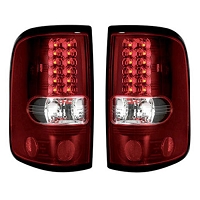 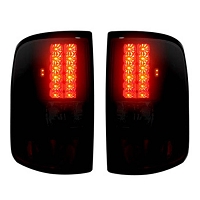 It's well known that we here at Stage 3 Motorsports are absolute lighting fiends, so when it came to our 2007 F150 Project Truck, we went all out with lighting parts and accessories from our friends over at Recon. One of our first purchases was a Recon Complete Smoked Lighting Package that comes with a pair of headlights, a pair of taillights, and third brake light all with either smoked lenses and/or black housings. Needless to say, these lights fit right in with the aggressive blacked-out color scheme we were going for, and the install of all the components was pretty simple. Check out the images and install videos below.