The big 5.4L Triton V8 is an awesome, torquey motor that still stands up tall and proud even today. That being said, the factory intake system is neither the most powerful or efficient thing in the world and ditching it all for greener pastures is one of the best ways to grab some extra horsepower and torque for your 2004 to 2008 F150.  Once you're through, make sure to check out our F150 tuners and monitors, F150 exhaust kits, or our F150 coil packs. Ford F-150 Fitments: 2004, 2005, 2006, 2007, 2008 Ford F150 with 5.4L engines. Submodel Fitments: FX2, FX4, King Ranch, Lariat, STX, XL, XLT. Some Exceptions apply, please see individual product pages for specific fitments. 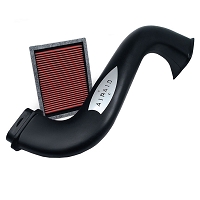 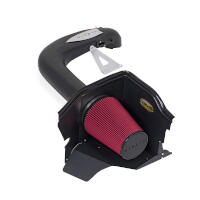 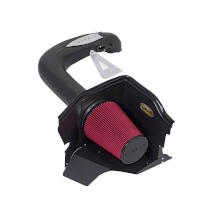 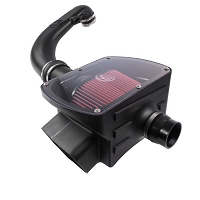 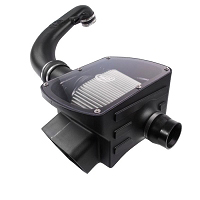 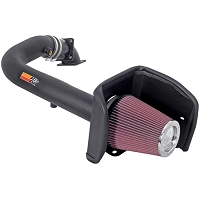 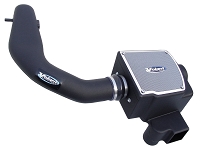 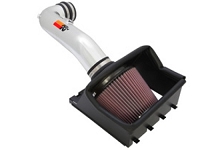 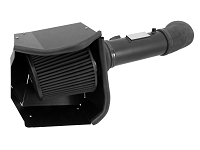 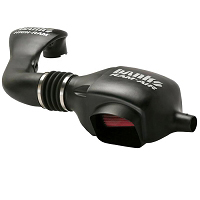 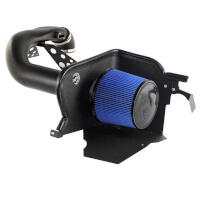 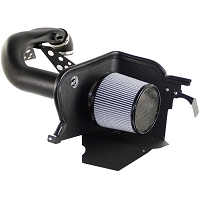 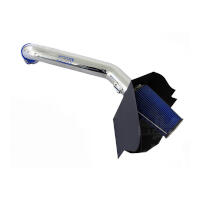 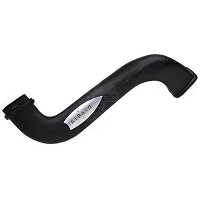 It's probably one of the oldest debates out there since the inception of EFI engines (and maybe even older than that), but it's one of the most common questions we get when it comes to cold air intakes and filters: "should I get an oiled or dry?" The answer really depends on what you're going for in regards to your truck and which company you have mind, but in the end, it's actually pretty easy to narrow down the choice. 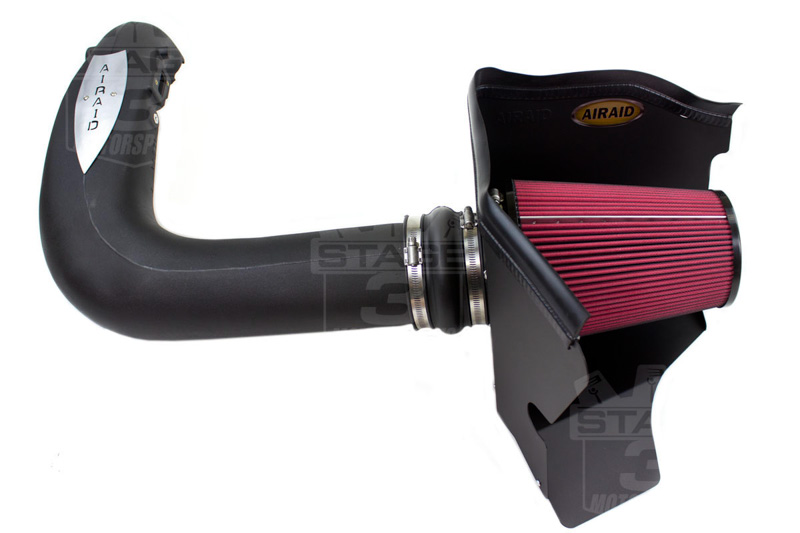 Lets start off by breaking down the filter options from our friends over at aFe and at Airaid. aFe offers cold air intake kits with both an oiled Pro 5 R filter and Pro Dry S air filter. According to aFe, their Pro 5 R oiled filters provide a slight improvement in airflow over their dry counterparts, but in all honestly, the difference is pretty minimal. Airaid offers intakes and drop-in filters in both their SynthaFlow oiled designs and SynthaMax dry designs. According to Airaid, their SynthaFlow and SynthaMax filters have the exact same flow efficiencies, making the choice between them pretty much a toss-up. 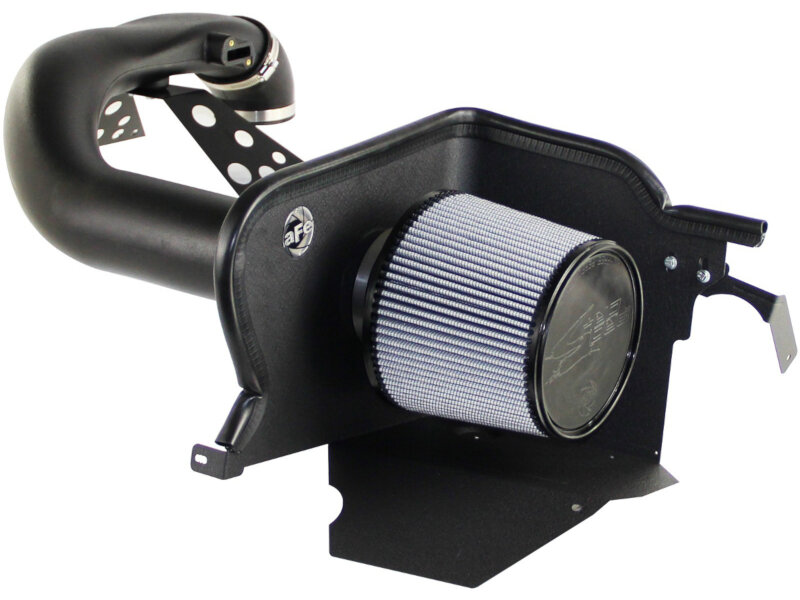 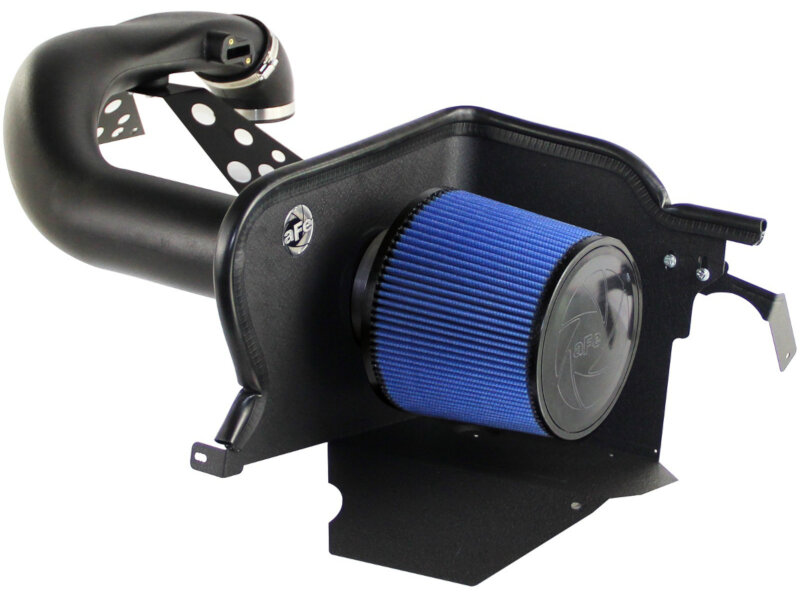 Now, which should you actually choose for your truck? The biggest difference between oiled and dry filters is the amount of effort they take to clean. Dry filters, are naturally easier to to clean out and don't require reoiling, while oiled filters are going to require oil when it comes time to clean. With Airaid's options, it's practically a no-brainer. Without a difference in performance or filtration, why give yourself extra work? Go dry. aFe is kind of different story. While the Pro Dry S filters are easier to clean, the Pro 5 R filters do offer better airflow. Our suggestion is to grab a dry filter if you're in an are with a lot of dust that requires frequent filter changes and an oiled filter for more temperate climates.

The Intakes on our Project Trucks