While aftermarket headlights, taillights, and powerful LED light bars are all well and good, just about everybody knows that it's the little things that bring your aggressive truck build together and get you the great looks and ergonomics that make your 2004-2008 F150 easier to live with. LED accessory lighting and lighting upgrades top off and finish up your F150's lighting upgrades in no time.
F150>2004-2008 F150 V8 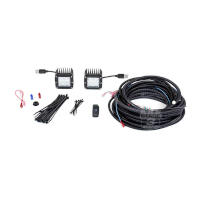 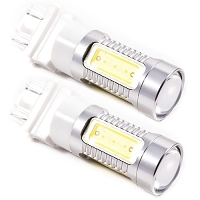 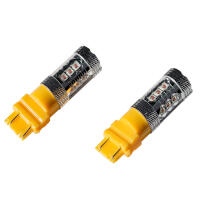 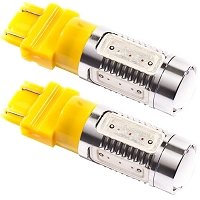 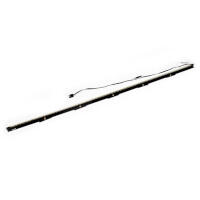