Some decals, emblems, or badges for your 2004-2014 F150 are what's going to really complete your truck build and tie all your other parts in together. Whether you're looking for an aggressive, new look or just OE-style badges that fit your color scheme, we here at Stage 3 have you covered. Once you're through with our decals, go check out our tonneau covers, or our audio upgrades. Ford F-150 Fitments: 2009, 2010, 2011, 2012, 2013, 2014 Ford F150. Submodel Fitments: FX2, FX4, King Ranch, Lariat, Limited, Platinum, STX, XL, XLT. Some Exceptions apply, please see individual product pages for specific fitments. 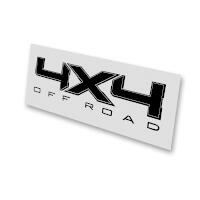 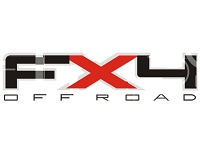 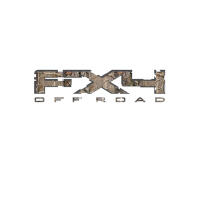 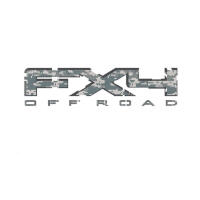 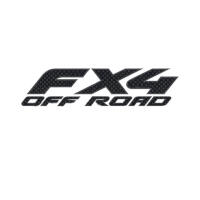 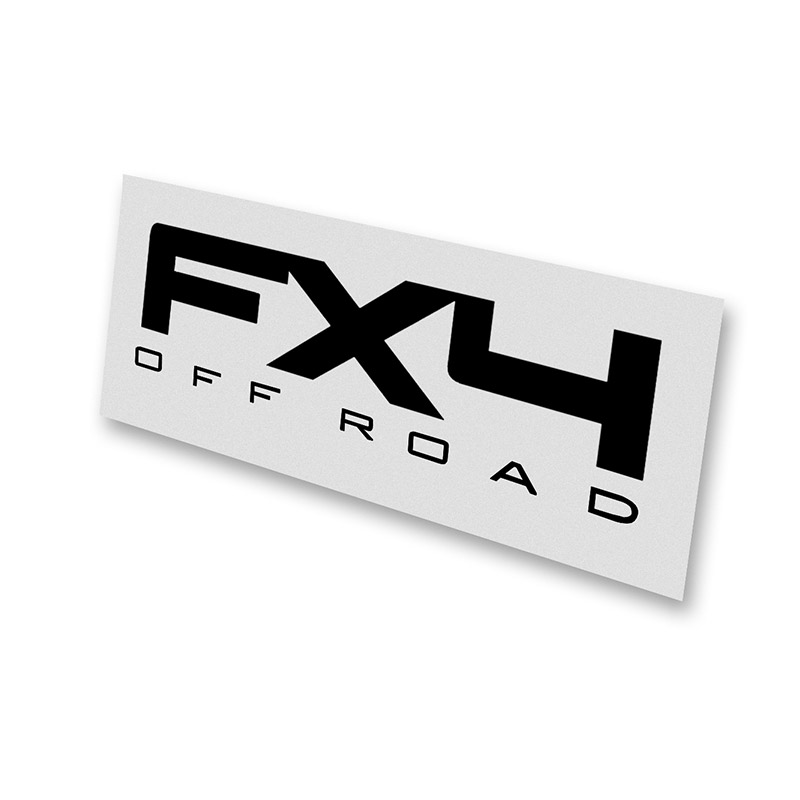