Our selection of awesome bed upgrades will get your 2009-2014 F150's bed the extra protection and function it needs to make your life easier and manage all your gear and cargo much more effectively. We have everything from under-tonneau bed lights and unique tool boxes to drop-in bed liners so that you can really haul and do anything with your tough F150 pickup. Also check out our interior storage upgrades or lighting upgrades. Ford F-150 Fitments: 2009, 2010, 2011, 2012, 2013, 2014 Ford F150. Submodel Fitments: FX2, FX4, King Ranch, Lariat, Limited, Platinum, STX, XL, XLT. Some Exceptions apply, please see individual product pages for specific fitments. 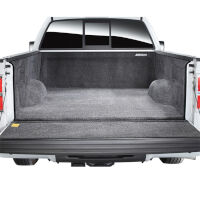 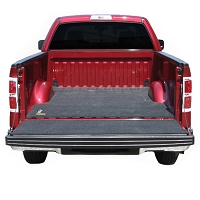 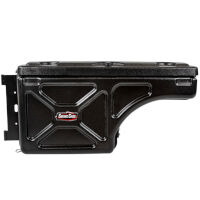 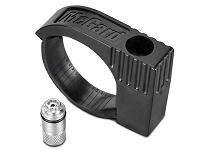 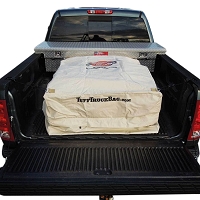 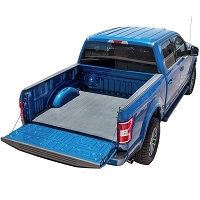 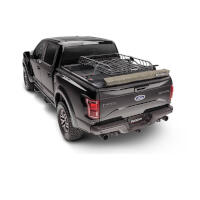 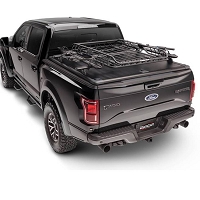 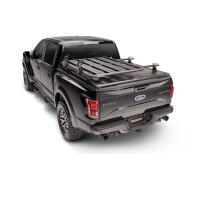 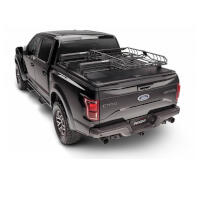 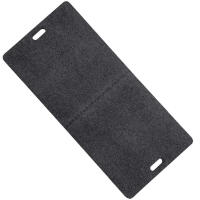 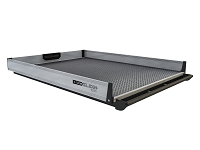 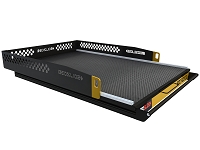 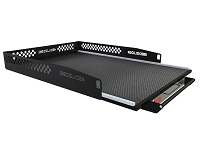 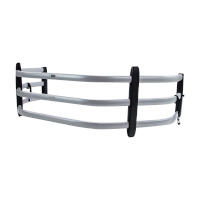 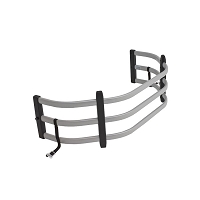 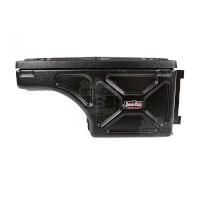 Create The Perfect Custom F150 With Our Bed Accessories

Saying that we love our F150 trucks because of the flexibility and hauling options its bed provides is an understatement. However, the bed of your F150 can be so much more than just a rigid metal containment unit to haul around your cargo in. For us, installing a tonneau cover is typically one of the first upgrades we make to our F150 due to the fact that when fully closed they have been shown to improve gas mileage by up to 10% by reducing wind drag on the bed of your truck...especially at highway speeds. But there's so much more. We are really excited about our drop-in bed liners that not only look great, but provide a cushion-like padding that is great for hauling cargo that you need to keep from slipping and sliding while you're driving. Our F150 LED Bed Lights are great if you need to illuminate the bed of your truck to get access to your tools or gear at night -- all while doing so completely hands-free without having to hold a flashlight. And once you add a Swing Case from Undercover, you'll love all the hassle-free access you'll gain from this swing-out extra storage unit.

One of the best benefits of having a truck has to be the luxury of having a huge bed to haul items, but staying organized can be a challenge. Even having a bed-mounted toolbox can sometimes leave you looking for more room to stow all your gear. If that's the case, or if you just need something more compact to save room in your truck's bed, check out the Swing Case from Undercover® Bed Covers. We love this ergonomic, space-saving cargo-management solution that provides us with a great way for storing those much-needed tools and being able to get quick access to them at a moments notice. The Undercover® Swing Case is installed in your truck's bed on a hinge bracket that allows it to swing out of your truck's bed and over your tailgate which makes it easy to grab tools and other gear, keeping you from getting completely in and out of your F150's bed every time you need something.

keep the bed of your F150 safe from scratches, impacts and harsh chemicals with a Bedrug Bed Liner. While it may look like shag carpet, it's really manufactured out of high-strength polypropylene plastic fibers that are carefully woven into shape to perfectly fit into your truck's bed without any modifications. The Bedrug's fibers are resistant to abrasion, tearing, UV radiation, and fade making it one of the toughest liners that your can throw on your truck. The woven design of the liner creates a natural non-skid surface that keeps all of your cargo in place and prevents sliding. The liner's extremely tough construction materials are resistant to all sorts of chemicals, including bleach and battery acid.

Getting enough lighting to the bed of your F150 for work or recreation used to be a big hassle. But not anymore now that our friends over at Truxedo came up with an inexpensive solution. They've made things convenient and easy with this complete LED B-Light Battery-Powered Bed Light. This total bed lighting system features two wiring strings for each side of your truck's bed, each containing four boxes with six 1/4 watt LED bulbs that install incrementally along your truck's bed rails and provide bright, whitish-blue light across your truck's entire bed. The boxes come with pre-installed double-sided tape for an easy installation into the bed of almost any truck. 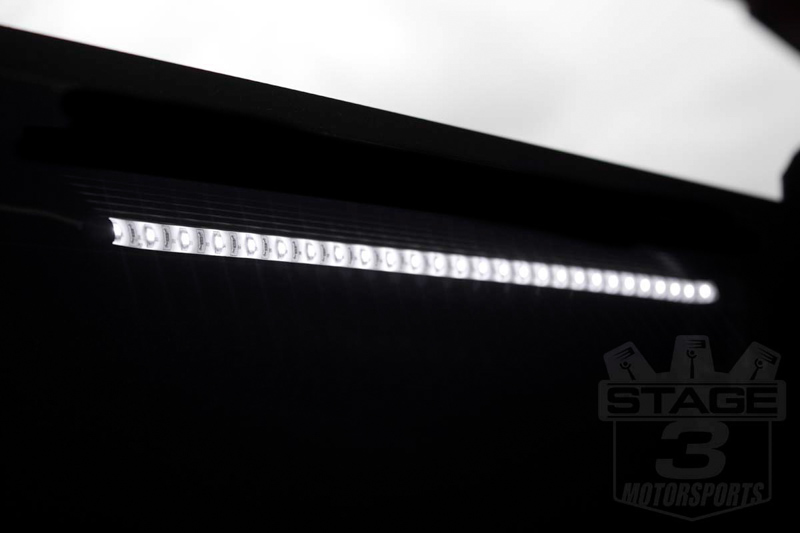 Having an organized way to carry around all the tools and hardware you need to get the job done is never a bad thing, but the logistics of it can be a pain, especially if you don't want to drill into your F150's bed caps for a universal tool box. That's where the TruXedo TonneauMate Toolbox comes in. The TonneauMate is an impressively large toolbox that can install under any of TruXedo's tonneau covers and even onto trucks without a tonneau, thanks to it's included "add-a-rails" hardware. We paired the TonneauMate up with a TruXedo Deuce 2 Tonneau Cover on our 2011 F150 XL Project Truck, which made for an awesome one-two combo for bed access and utility. 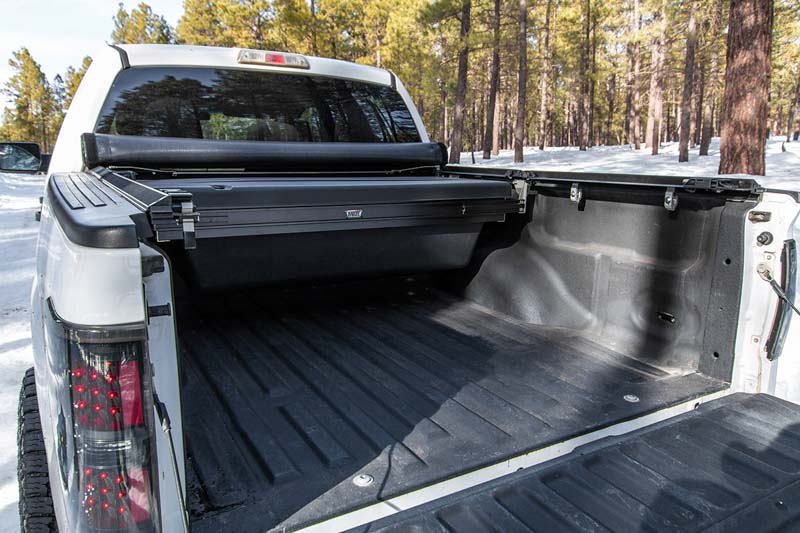