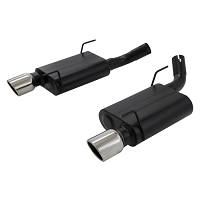 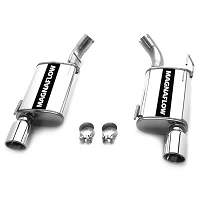 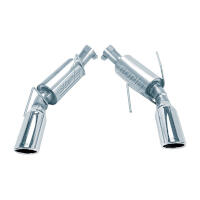 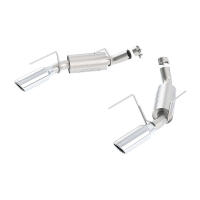 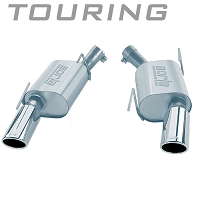 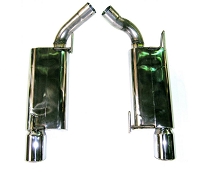 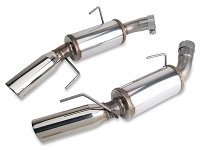 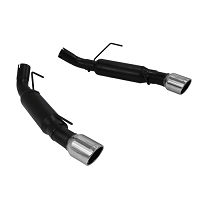 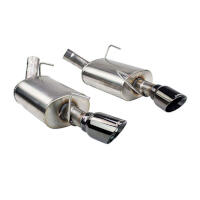 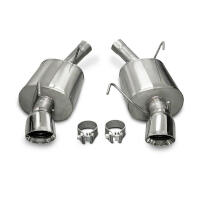 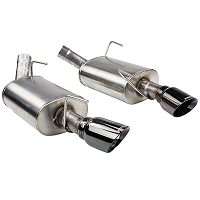 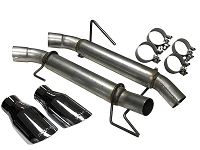 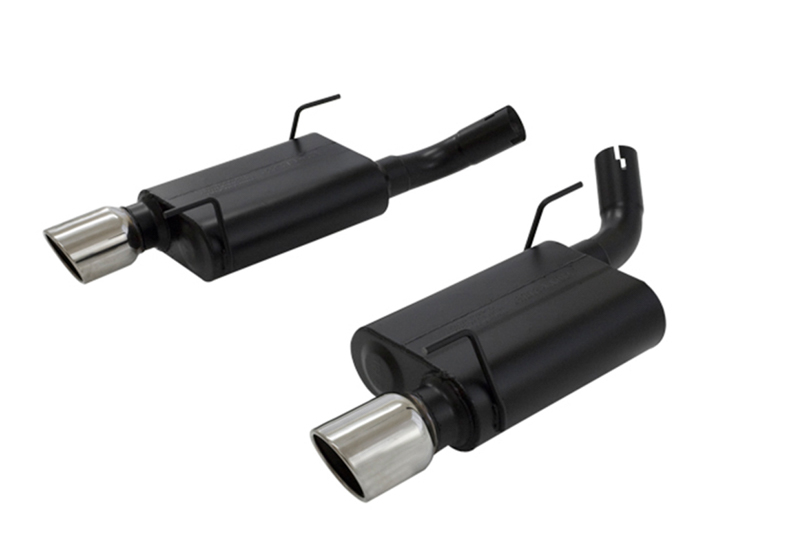 With a ton of axle-back options and a whole bunch of cat-back exhaust options for your 2005 to 2009 Mustang GT, things can get pretty confusing in one heck of a hurry. So, instead of attempting to break down each kit, type of kit, style of kit, size of kit, or anything else (frankly, there's too many), we're going to give you a few reasons why you may want an axle-back exhaust kit instead of a more extensive cat-back exhaust system: