While the 5.4L or 5.8L supercharged V8s under the hoods of the 2007-2014 Shelby GT500s are capable of making some massive power, you'll need to make sure your Shelby's drivetrain can actually handle it. Aftermarket clutches and flywheels should be your first stop, while a new driveshaft or safety loop should be a close second. You can also throw a short throw shifter into the mix to get the fast and clean shifting that your GT500 really deserves.

Even stock from the factory, the 2007-2014 Shelby GT500 is equipped for racing. With it's supercharged V8 engine, it's capable of massive horsepower. By simply making a few modifications to your GT500, you can make up to 700 horsepower. That kind of power will burn out your factory stock clutch quicker than your car is. The 2007-2010 Shelby GT500 McLeod RST Twin Disc Clutch w/ Flywheel can handle up to 800 horsepower and will make shifting fun again. This bad boy has all the holding power you need to harness all of that extra horsepower and torque, giving you the insurance you need to not worry about an expensive transmission failure due to all of those serious modifications. This clutch is a great choice for the aggressive, street-driven Mustang that sees the occasional track day and is rocking awesome modifications. 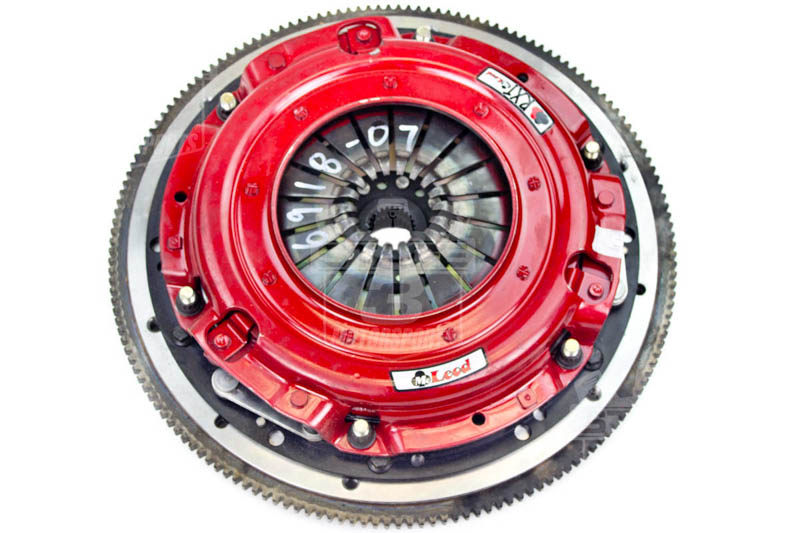 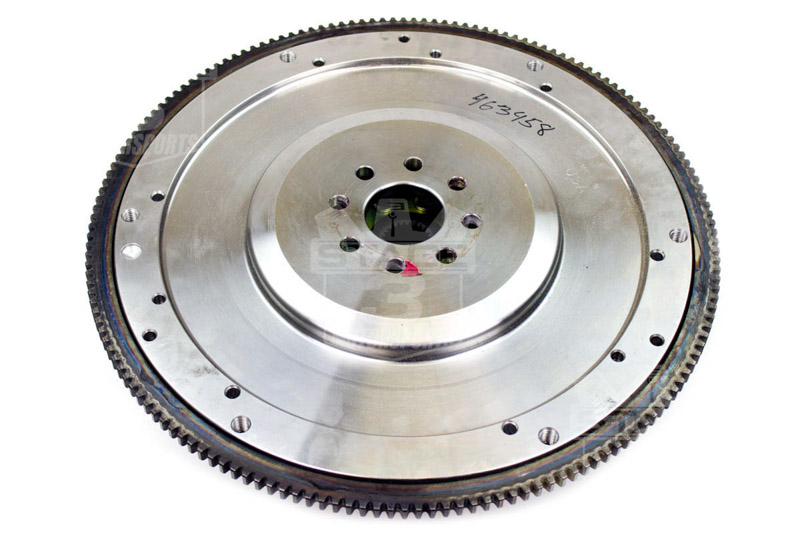 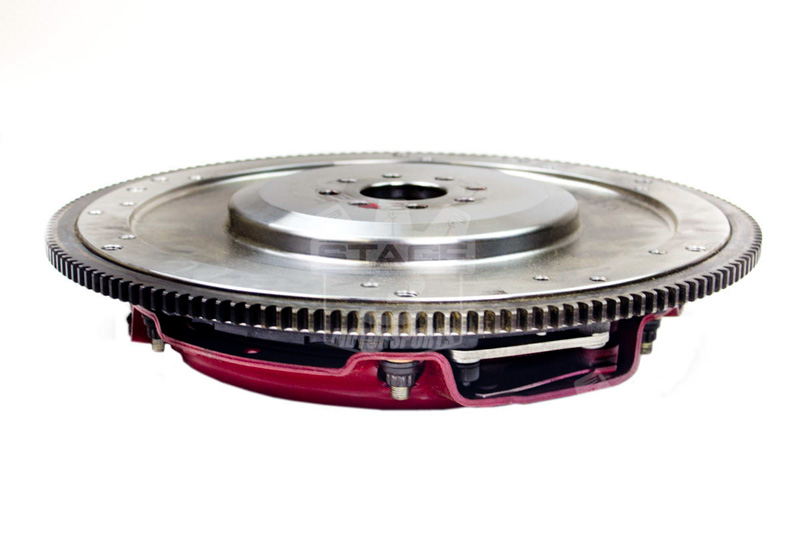 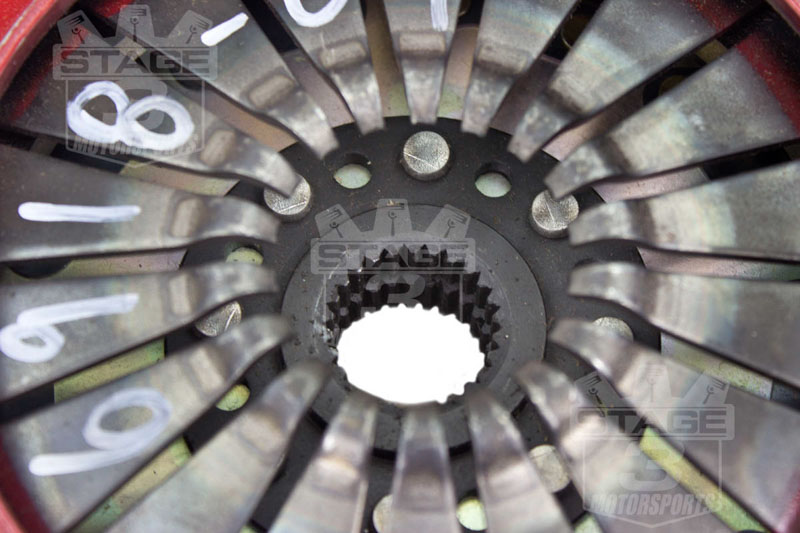