The 2008-2010 6.4L Powerstroke is at its best when pushed to its limits, with enough power to easily pull massive toys through winding highways and take on the most rugged terrain without a hitch. The only problem is that the factory intercooler can sometimes restrict airflow and have a hard time keeping intake temperatures at a healthy level, putting your turbo system at risk of failure. Whether you're looking for a direct OE replacement or an upgraded performance system, let Stage 3 be your source for 6.4L intercooler solutions! Ford Super Duty Fitments: 2008, 2009, 2010 Ford F250 & F350 6.4L Submodel Fitments: FX4, King Ranch, Platinum, Lariat, XLT, XL Some Exceptions apply, please see individual product pages for specific fitments. 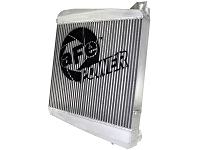 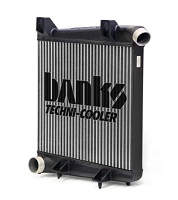 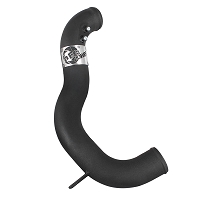 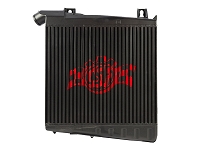 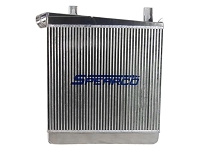 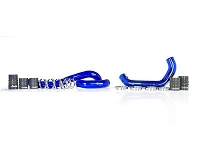 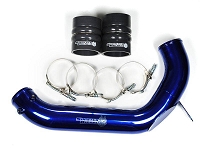 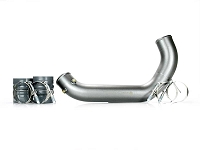 Banks Intercoolers Are Designed To Improve Your Engine Sustainability and Performance

Keep your engine running longer by keeping it cooler with a new intercooler or intercooler kit from us here at Stage 3 Motorsports. When it comes to towing, these trucks oftentimes get pushed to their limits and therefore intake temps rise which can cause massive issues. A decent intercooler is a good solution to alleviate those issues and help your truck last longer. One that we have for sale is the Banks Techni-Cooler System. This product features a high-flowing tube-and-fin design that allows air to effectively pass through to your truck's radiator to keep coolant temperatures near-stock, unlike oversized bar-plate intercooler designs. The Banks Techni-Cooler® system provides your aggressive 2008 to 2010 F250 or F350 Super Duty build with a flawlessly balanced design that gets your truck excellent out-of-the-box power gains while being able to support other extremely powerful Super Duty performance parts and tuning. Check out this intercooler and more here at Stage 3 Motorsports. 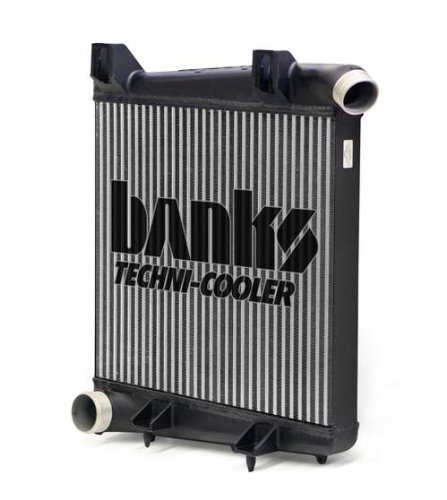