Headers make for a great upgrade for your 2009 to 2010 F150, the 5.4L Triton models especially. The factory manifolds were ridiculously restrictive and tended to rot through in practically no time. A set of 5.4L F150 long tube or shorty headers for your truck can give it excellent performance gains and keep your exhaust system in tip-top shape and keep your your F150 out on the roads. Check out our F150 5.4L Intakes and tuners for max performance gains. 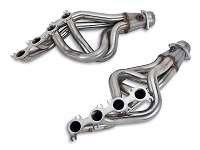 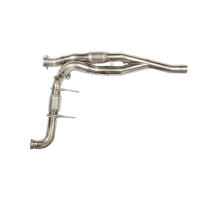 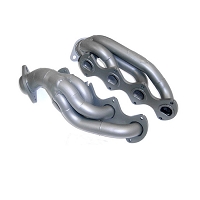 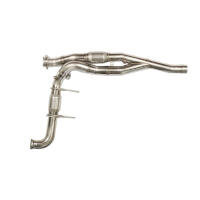