While a 6" suspension lift kit is always a great addition to any 2009-2014 F150, many basic lift kit systems only come with front strut spacers and reuse your factory coilovers, as well as base white-body rear shocks that don't hold up all that well to extreme uses or a bunch of miles. The good news is that there's more than a few 6" lift kit upgrades that you can grab that range from powerful 2.5 full-length coilovers to more basic 2.0 rear shocks that get your F150's 6" lift the ride quality and performance you really need. Ford F-150 Fitments: 2009, 2010, 2011, 2012, 2013, 2014 Ford F150. Submodel Fitments: FX2, FX4, King Ranch, Lariat, Limited, Platinum, STX, XL, XLT. Some Exceptions apply, please see individual product pages for specific fitments. 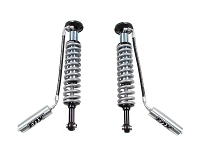 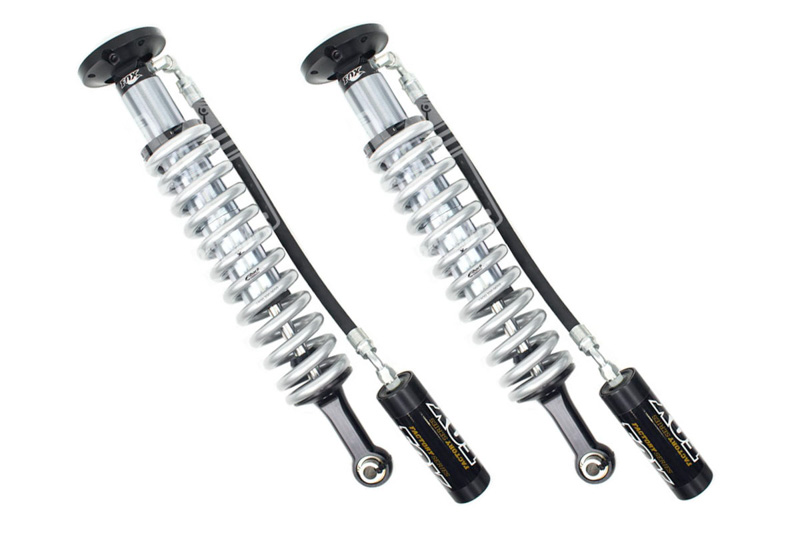 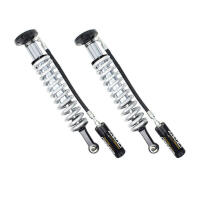 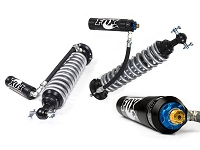 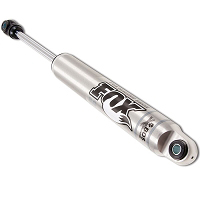