Our huge selection of 2010 to 2014 SVT Raptor off-road bumpers take the hits that would otherwise leave your awesome truck in sorry shape while also giving it an awesome look and the ability to cleanly mount amazingly powerful off-road LED lights and light bars. Many of these bumpers can even mount up winches, tow hooks, and other hardware so that your tough Raptor is prepared for just about anything that it might run into out in the deep, dark wilderness. After you're through here, go check out our SVT Raptor rear off-road bumpers, or our SVT Raptor nerf bars and side steps. Ford F-150 Fitments: 2010, 2011, 2012, 2013, 2014 Ford F150 SVT Raptor with 5.4L or 6.2L V8 engines. Submodel Fitments: SVT Raptor. Some exceptions apply, please see individual product pages for specific fitments. 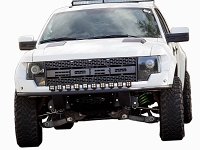 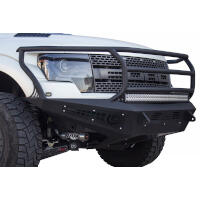 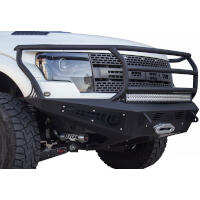 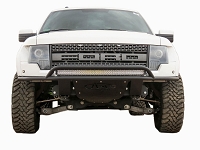 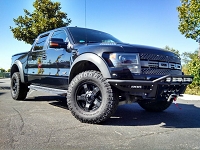 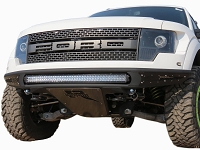 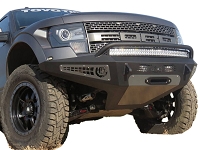 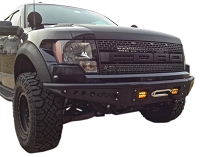 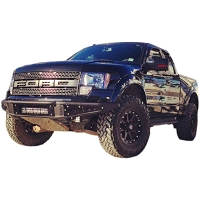 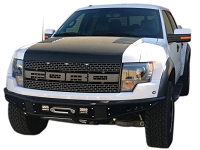 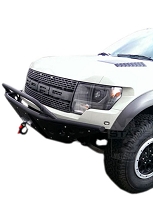 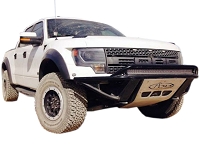 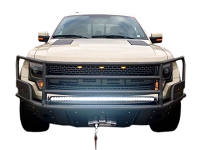 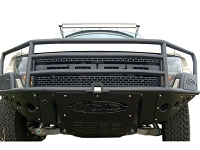 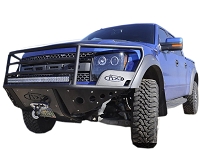 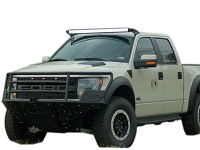 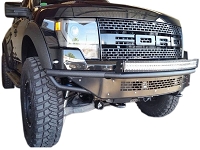 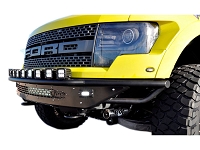 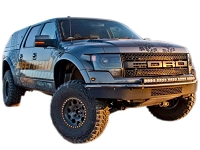 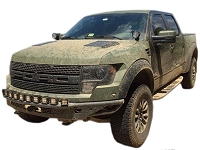 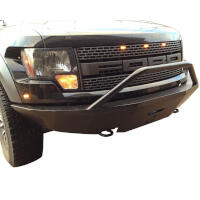 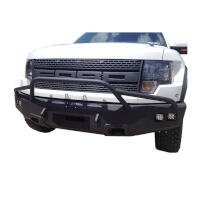 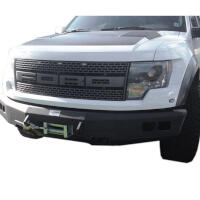 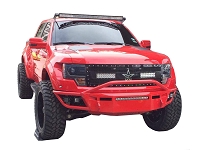