While the big 6.2L V8 wasn't the most common engine option for the 2011-2014 F150s, there are still plenty of parts out there that can help these monstrous motors perform at their very best and make your F150 a more capable truck. The 6.2L V8 responds extremely well to a wide variety of bolt-on performance parts, and there are even a few superchargers floating around that can throw down absolutely enormous power. For the rest of your truck, we have F150 6.2L suspension upgrades, lift kits, wheels and tires so that you can take your big V8-powered truck just about anywhere you please. Ford F-150 Fitments: 2011, 2012, 2013, 2014 Ford F150 with 6.2L V8 engines. Submodel Fitments: FX2, FX4, King Ranch, Lariat, Limited, Platinum. Some Exceptions apply, please see individual product pages for specific fitments. 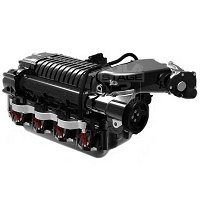 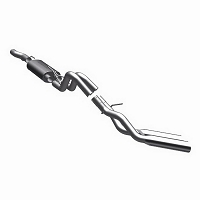 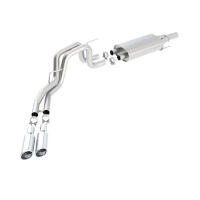 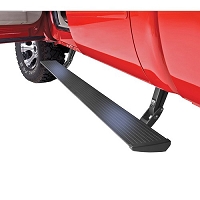