Due to the fact that the 2011-2014 F150 EcoBoosts have an intercooler in their lower bumper, it's important to choose an aftermarket off-road bumper that won't block too much of its airflow. All of the bumpers located here either have special venting or allow for enough intercooler airflow so that your truck's performance doesn't suffer while you add excellent front-end protection and approach angles.
F150>2011-2014 F150 3.5L EcoBoost 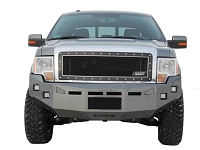 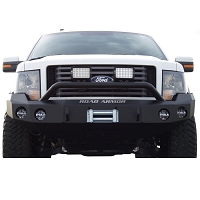 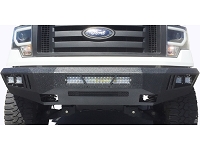 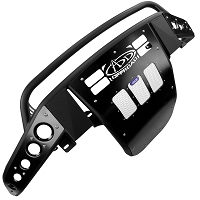 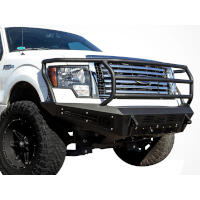 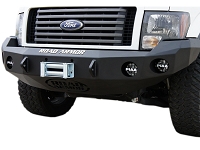 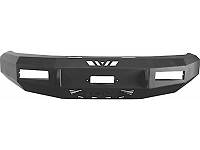 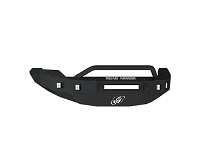 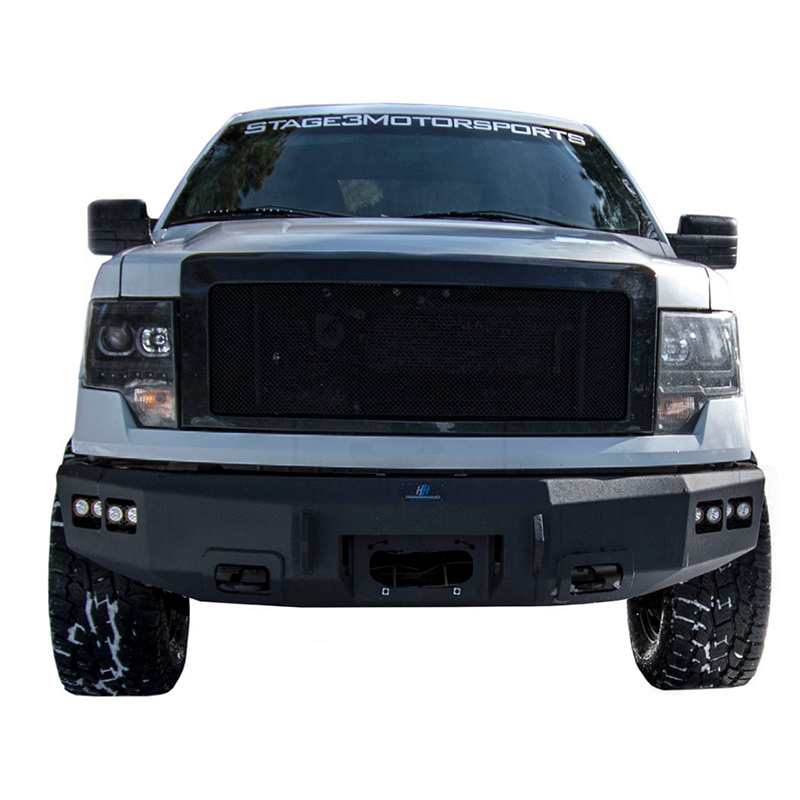 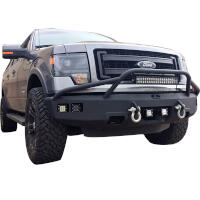 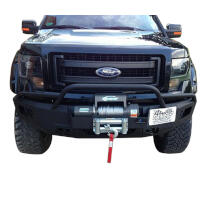 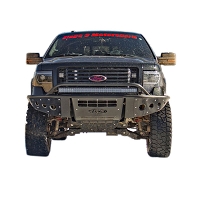 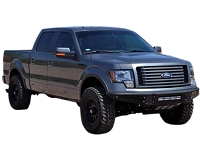 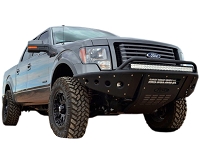 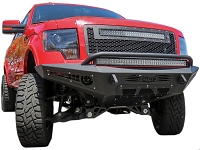 While there's not shortage of aftermarket bumpers for the 2009-2014 F150s, very few manage to provide a great look, extra front end protection and outright utility the way that Hammerhead's Low Profile F150 EcoBoost Front Bumper does, which made it a perfect match for our 2011 F150 5.0L XL Project Truck. Our old workhorse's base XL bumper had seen much better days, and we wanted to swap it out with something awesome that would still let our F150 XL do work on and off the road. The Hammerhead Low Profile Bumper fit the bill perfectly, and we even mounted up a KC HiLite's Flex Dual Spot Pair System and Flex Dual Spread Pair System on custom spacers for some serious off-road lighting output.
Ooop! The email you entered isn't valid.
WooHoo! You subscribed successfully.
Ok! You're unsubscribed.
Scroll to TOP