Despite its unjust absence from the United States and Canada, the T6 Ranger has proven itself to be one heck of a truck, and with a few modifications it can become even more capable and awesome. While we prep for the triumphant return of the Ranger to US and Canada, the rest of the world can enjoy these parts and accessories for the current worldwide Ranger. Ford Ranger T6 Fitments: 2012, 2013, 2014, 2015, 2016, 2017, 2018 Ford Ranger T6 with 2.2L Duratorq, 3.2L Duratorq, 2.5L Duratec engines. Submodel Fitments: FX4, Wildtrak, XL, XLS, XLT. Some Exceptions apply, please see individual product pages for specific fitments. 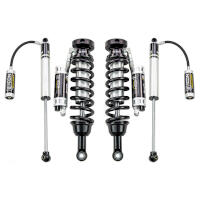 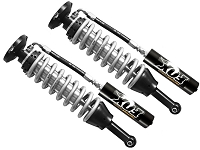 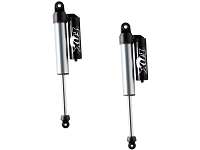 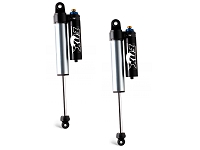 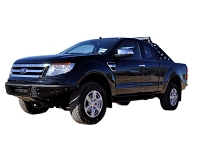 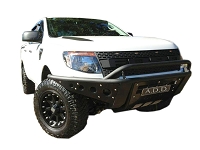 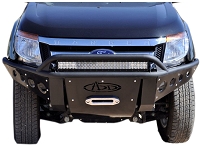 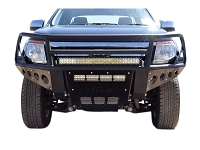 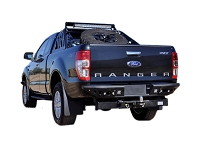 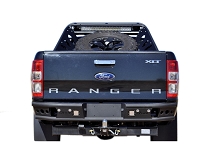 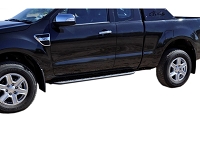 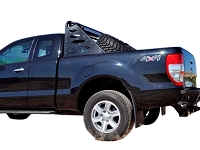 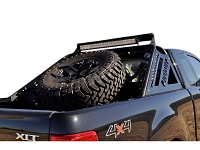 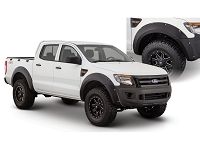