There's plenty of power hiding away in your 2015-2017 F150 5.0L's V8 that even the most basic combination of bolt-ons and tuning can unleash, and we here at Stage 3 have a ton of options for finding your 5.0L's true power potential. Whether you need an intake, throttle body, tuning, or some combination of them all, we here at Stage 3 have you covered. Ford F-150 Fitments: 2015, 2016, 2017 Ford F150 with 5.0L V8 engines. Submodel Fitments: FX2, FX4, King Ranch, Limited, Platinum, Lariat, STX, XLT, XL. Some exceptions apply, please see individual product pages for specific fitments. 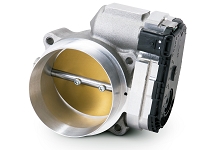 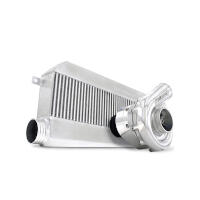 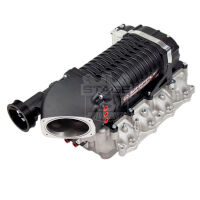