Ensuring that your aggressive 2015-2017 F150 3.5L EcoBoost build runs at its very best, you'll need to maximize the fuel burn in your F150's cylinders. Aftermarket F150 spark plugs and coil packs work together to give your F150 a powerful and clean fuel burn, which can help you improve the power and efficiency of your EcoBoost motor so that your truck runs at its very best.
F150>2015-2017 F150 3.5L EcoBoost 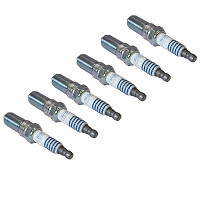 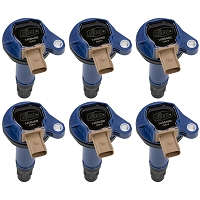