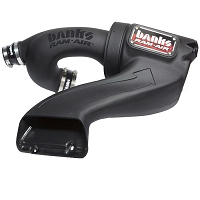 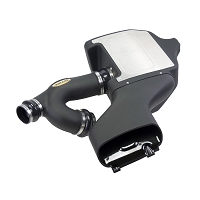 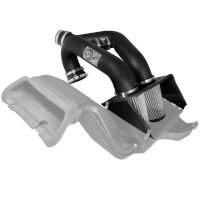 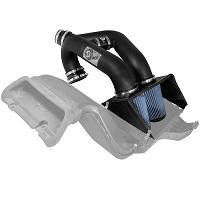 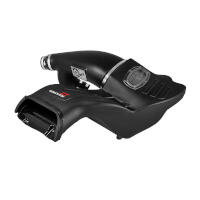 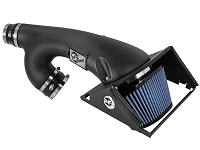 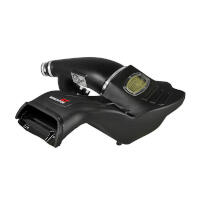 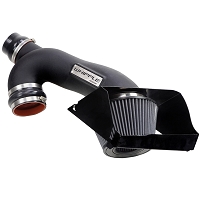 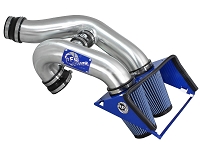 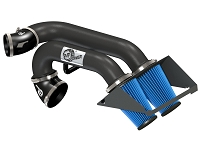 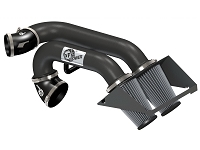 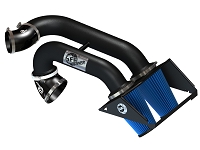 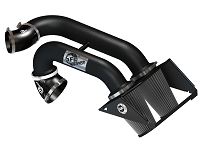 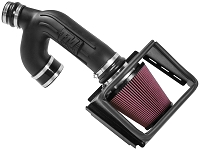 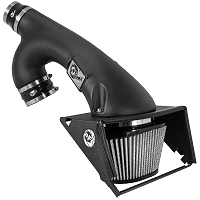 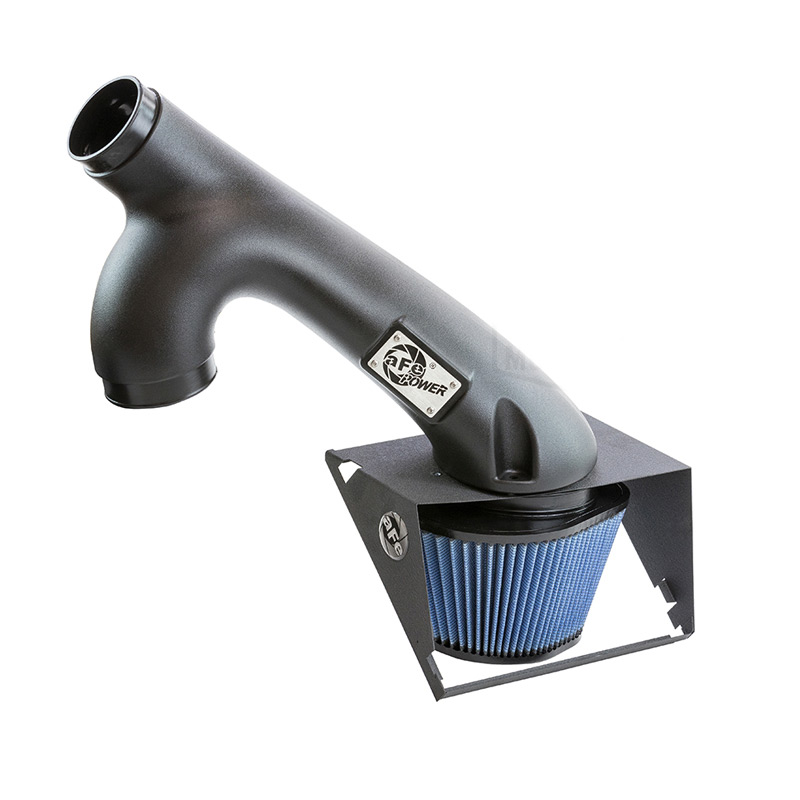 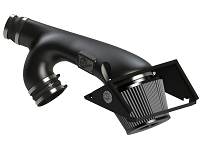 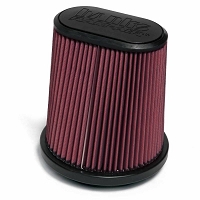 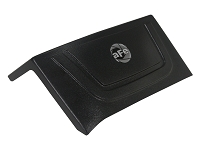 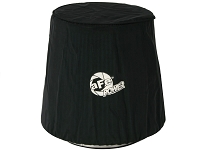 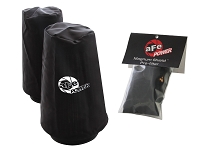 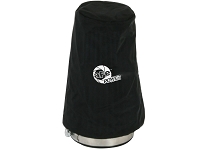 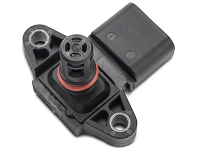 Great Sound and Killer Looks from an aFe Stage 2!

One of the first things we grabbed for our 2015 F150 3.5L EcoBoost FX4 Project Truck was an aFe Stage 2 Magnum Force Cold Air Intake Kit. While an intake alone isn't going to give your aggressive 2015-2017 F150 EcoBoost build a ton of power out of the gate, they can help you down the road once you start stacking on aggressive modifications and custom tuning. Not to mention, this kit looks absolutely awesome under the hood and adds an aggressive sound that just can't be matched by the competition.

In an effort to keep our 2015 F150 3.5L EcoBoost XLT Project Truck on the cleaner and classier side of spectrum, we wanted an intake kit that performed well, but didn't add a ton of noise while it operated. The Banks Ram-Air Cold Air Intake for the 2015-2016 F150s ended up being a perfect choice. Bank's kit features a sleek design and a fully-enclosed air box assembly that keeps suction noise down to a minimum while still improving flow into our F150's turbochargers.
Ooop! The email you entered isn't valid.
WooHoo! You subscribed successfully.
Ok! You're unsubscribed.
Scroll to TOP
Mini Cart 0 Items