The 3.3L V6 may be the 2018-2019 F150's base motor, but it's not a slouch and there's plenty more horsepower and torque to be made with the right tuning. These tuners and monitors change up your 2018-2019 F150 3.3L's engine software so that your truck gets improved power and drivability without the need for any "hard" performance parts at all. Many of these devices can also keep tabs on critical engine functions so that you can spot problems before they ruin your day.
F150>2018-2020 F150 3.3L V6 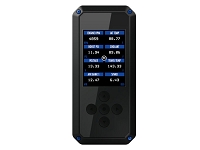 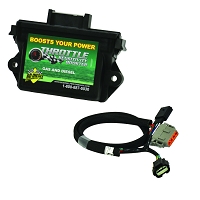 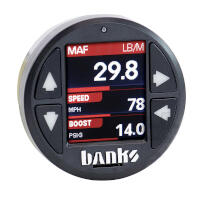 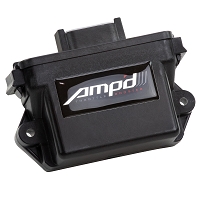