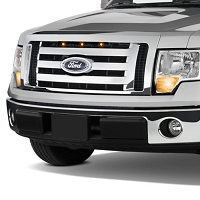 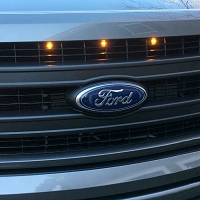 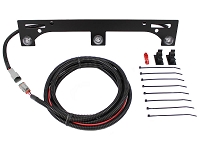 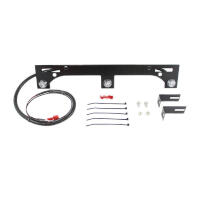 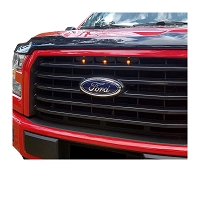 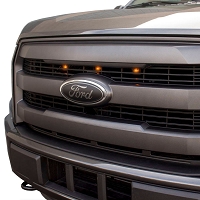 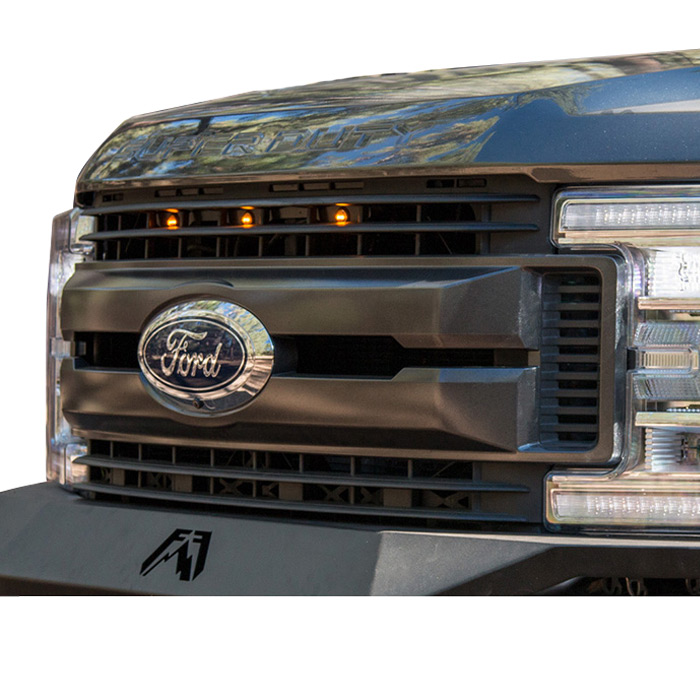 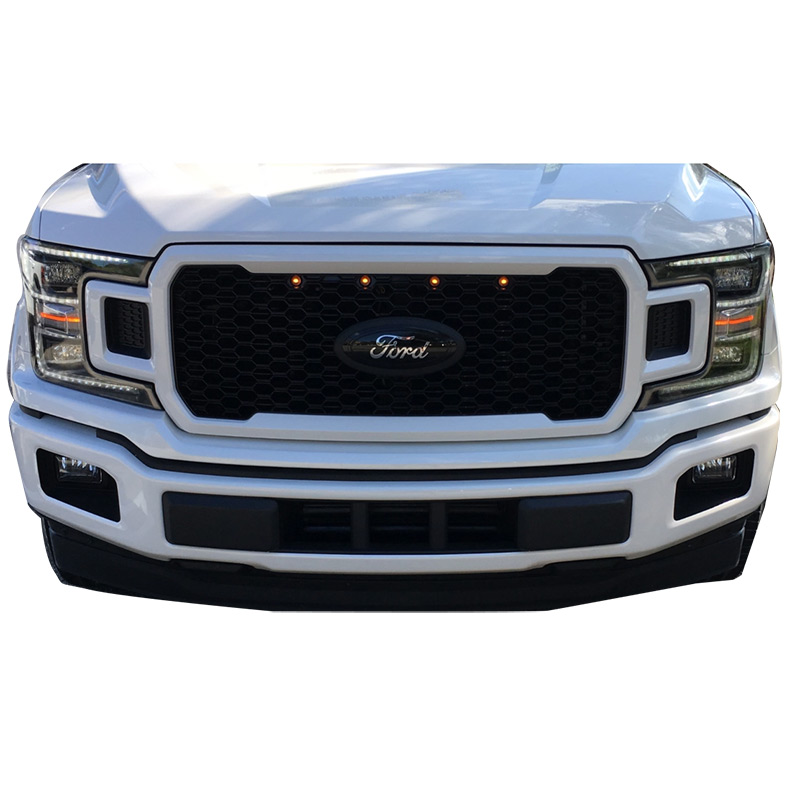 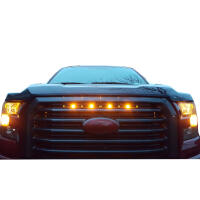 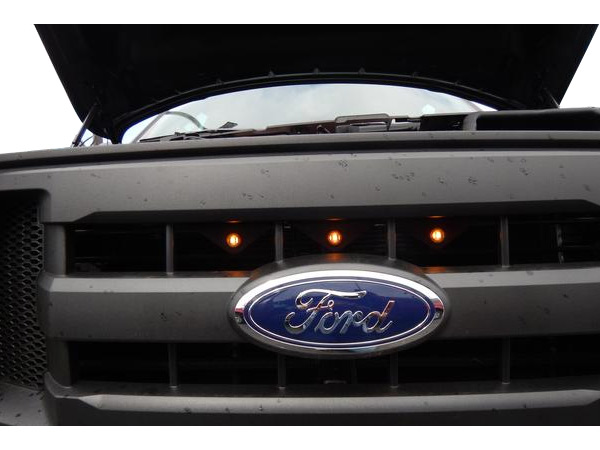 Raptor-style grille lights are an easy and effective way to give even the most plain-Jane F150 out there a more aggressive look. It's not surprise that we've put more than a few different Raptor-Style Light Kits on our very own F150 Project Trucks with great success. The F150 Raptor-style lights we've put on our trucks have always been a great way to add an awesome look with almost no hassles.
Ooop! The email you entered isn't valid.
WooHoo! You subscribed successfully.
Ok! You're unsubscribed.
Scroll to TOP
Mini Cart 0 Items