While our IRS-equipped 2015 Mustang EcoBoost is actually quite the adept handling car, it still suffered from some amount of body roll that we were itching to cure. While our earlier Eibach Pro-Kit Lowering Springs helped a good bit, we wanted to eek out a bit more from our project car. To that end, we grabbed ourselves Eibach's 2015 Mustang Front and Rear Swaybar Kit. The kit came with everything we needed for installation, and both the front and rear sway bars dropped right into place of stock without much fuss. Eibach's larger diameter sway bars really helped to flatten out our cornering and made our car that much more of a blast to drive. 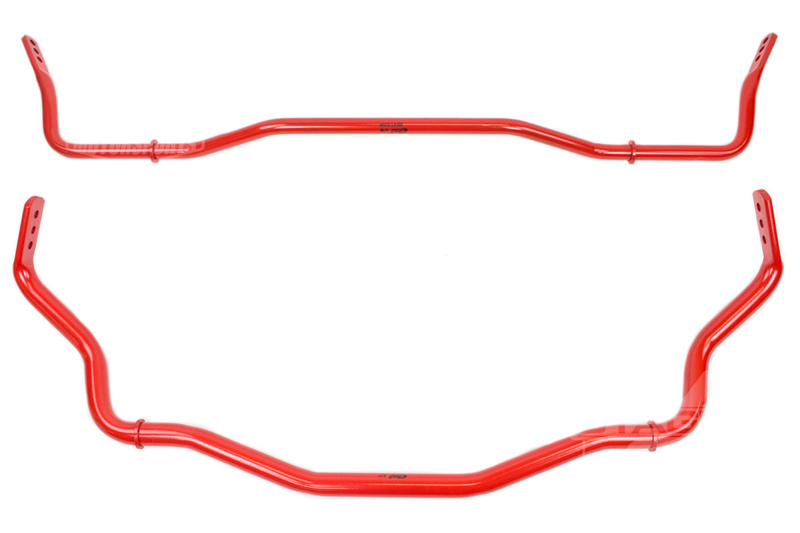 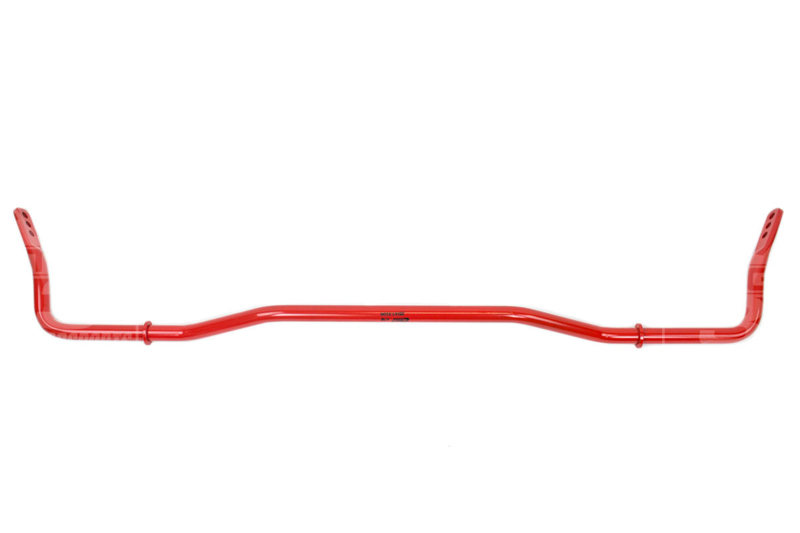 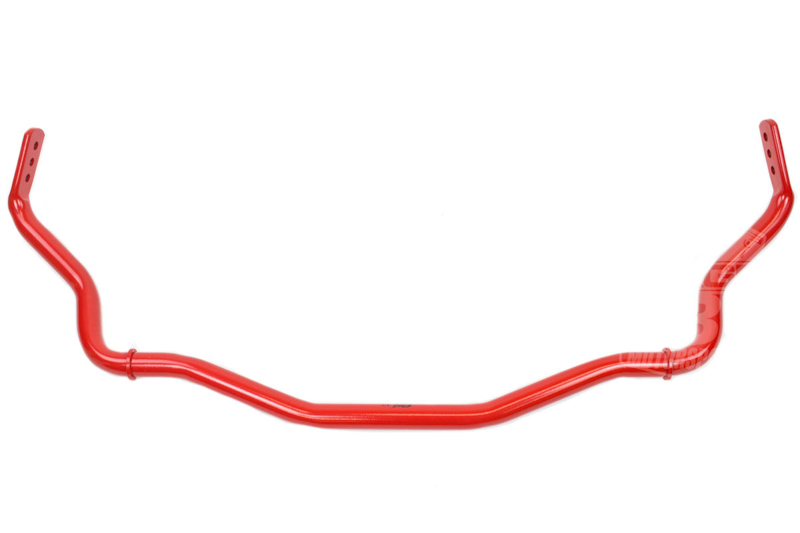 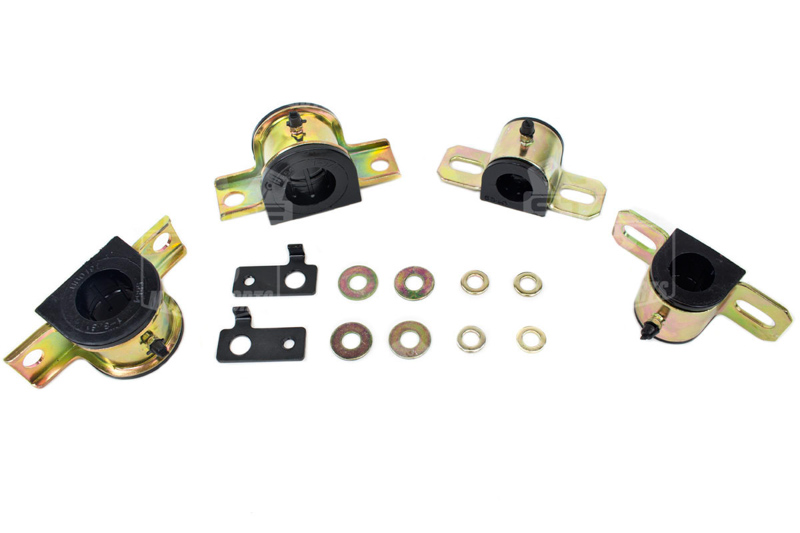 Our biggest enemy for making more power and torque on our 2015 Mustang 2.3L EcoBoost has so far been heat soak. The factory intercooler and turbo system just can't dissipate enough heat from our earlier-coming and greatly increased boost pressure from our COBB OTS tune. The good news is that our friends and cross-town neighbors over at Full-Race Motorsports had a 2015 Mustang 2.3L EcoBoost Intercooler Upgrade ready to go and hopefully reduce our Mustang's performance-robbing IATs to get back some top-end power. The good news is that Full-Race's intercooler did an excellent job, and brought our peak horsepower to 265hp while using the COBB OTS tune. 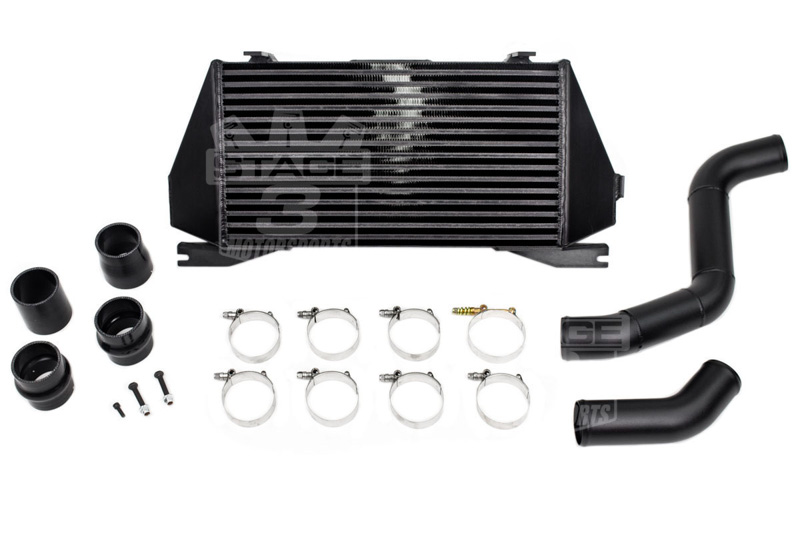 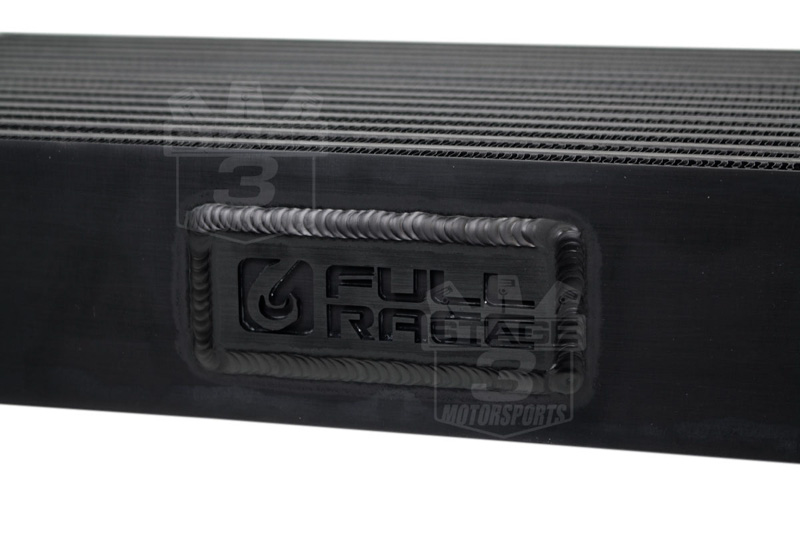 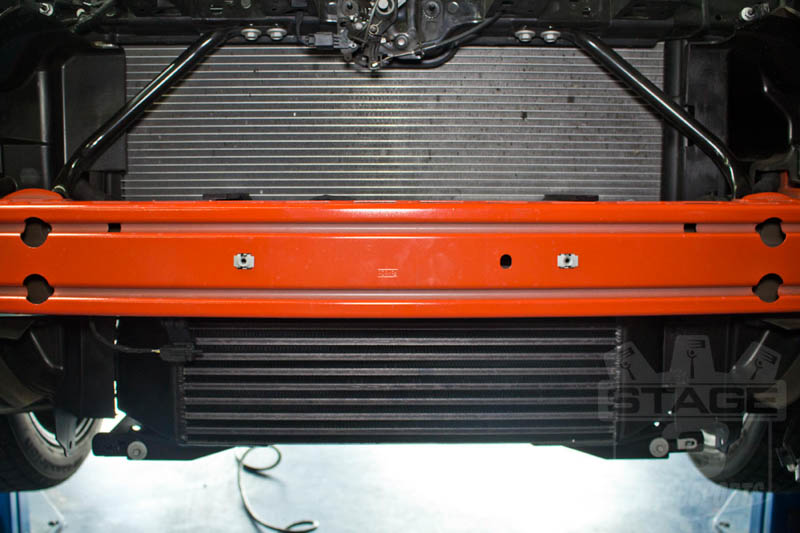 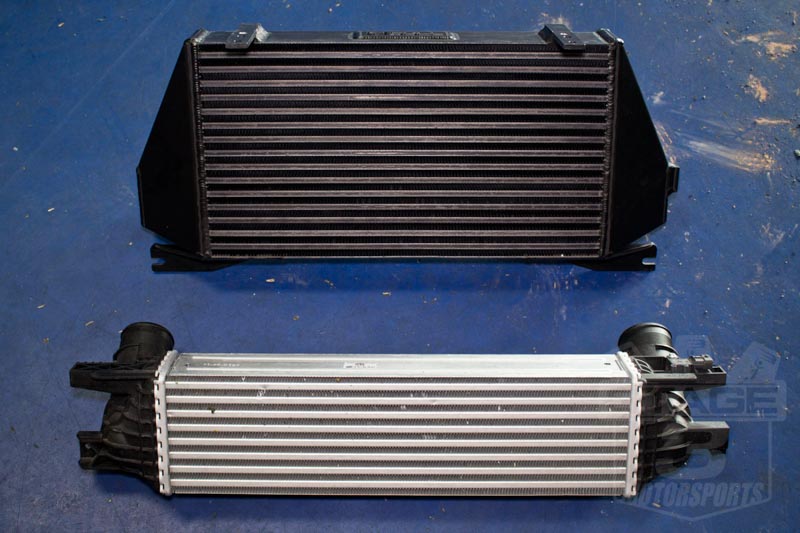 While the EcoBoost family's direct-injection fuel system makes it extremely efficient when it comes to fuel economy and making power, it can also have some unique problems when it comes to oil blow-by from your PCV system. Over time, oil vapor that escapes from your Mustang's PCV system can cause valve coking, since there's no fuel injector to create a cleaning action. On top of the coking issue, oil vapor degrades your Mustang's fuel octane, which can hurt performance. The solution is UPR's Dual-Valve Oil Catch Can. This can captures oil vapor before it hits your intake system to help prevent problems and to provide a bump in overall performance. 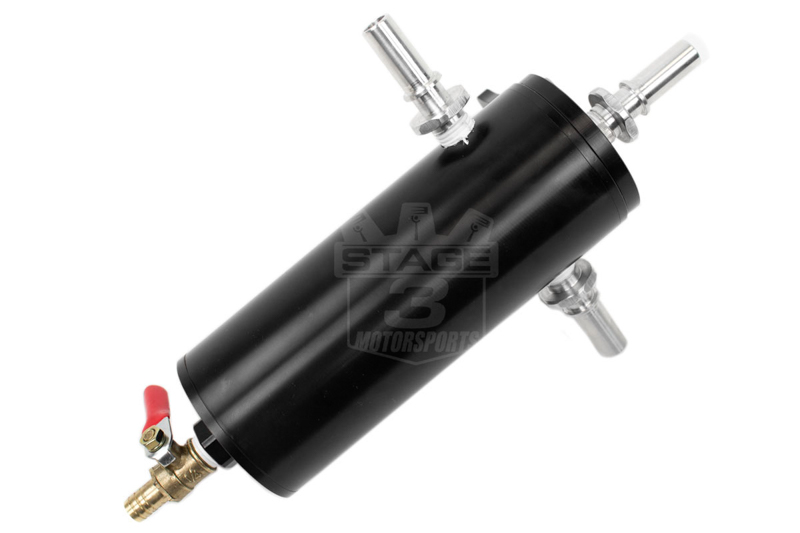 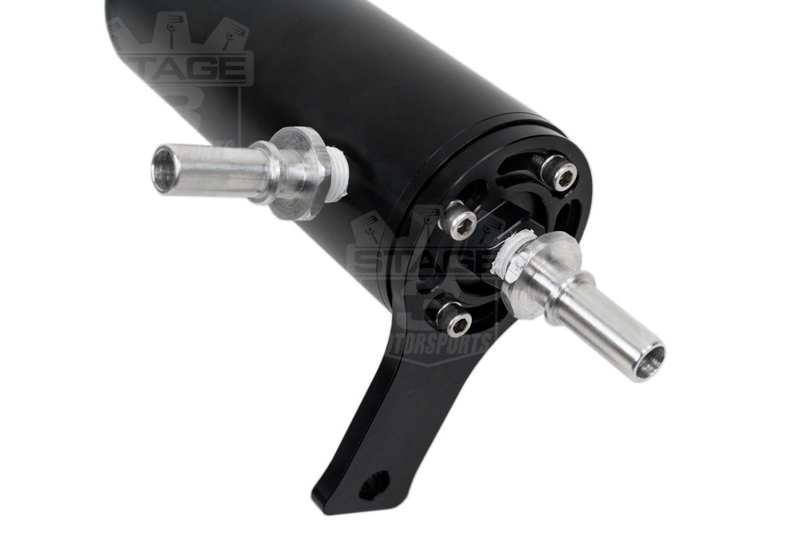 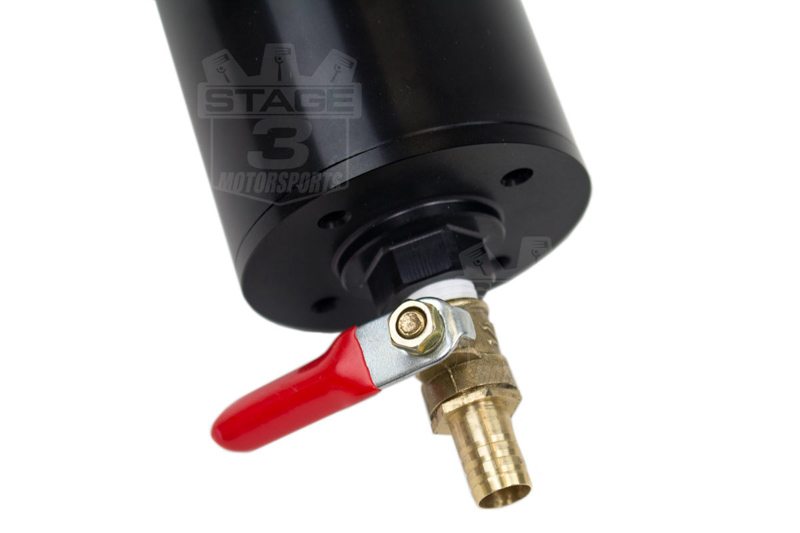 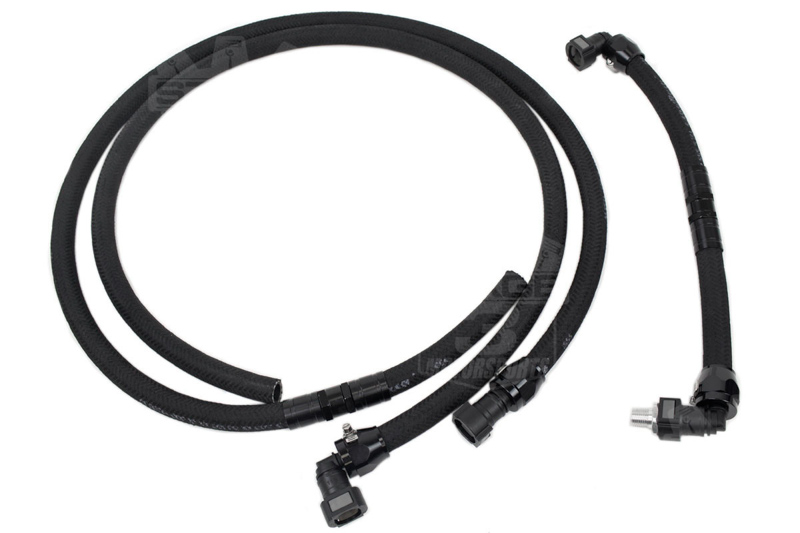 While we were neck deep in the engine bay and our Mustang's turbocharger system, we decided to add on Turbosmart's 2015 Mustang 2.3L EcoBoost Kompact Dual-Port BOV Kit to get an aggressive blow-off sound. While the kit is a bit more complex than a simple drop-in BOV replacement, due to the 2015 Mustang's electronically-controlled unit, the BOV is still fairly simple to install and comes with everything you need to get the BOV up and running without any issues. The BOV sounds pretty awesome and is extremely addicting to hear. 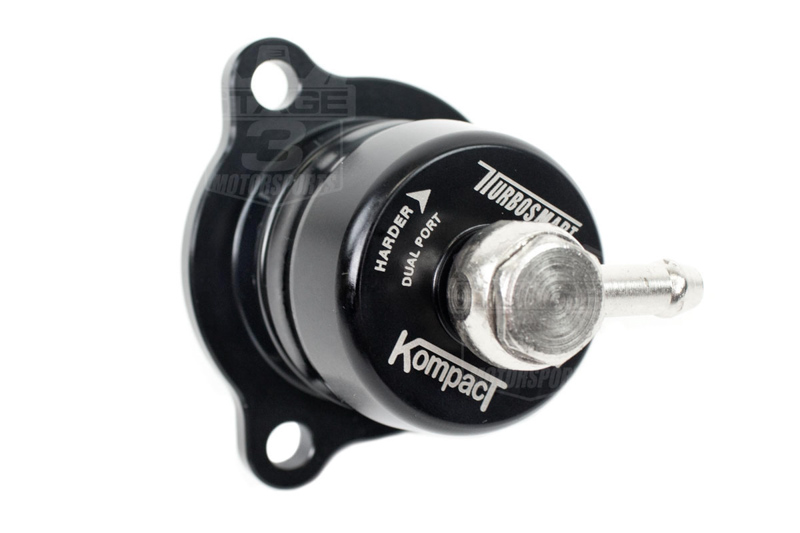 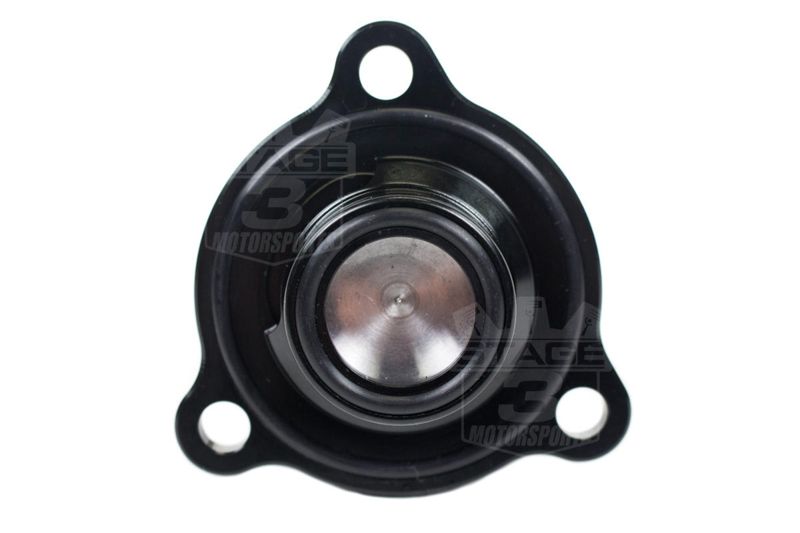 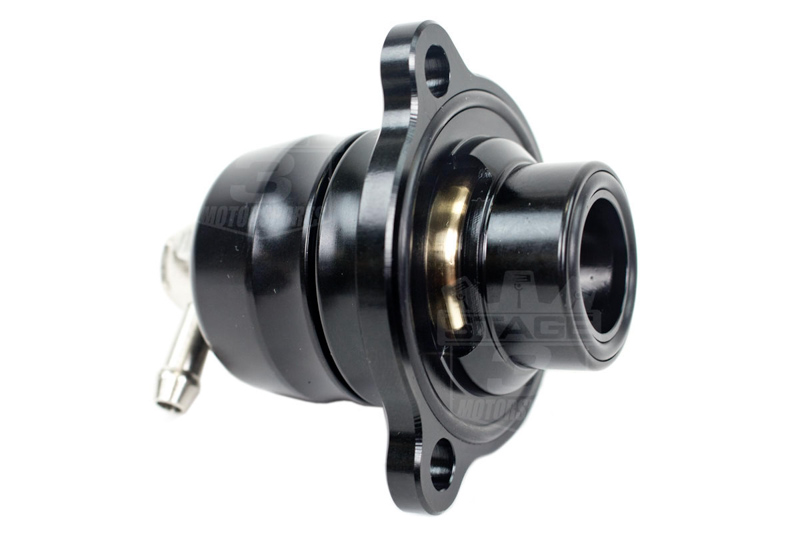 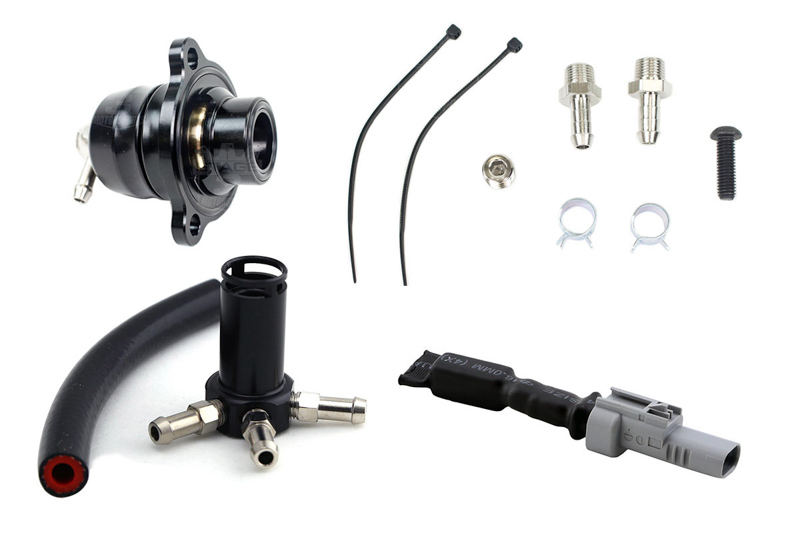