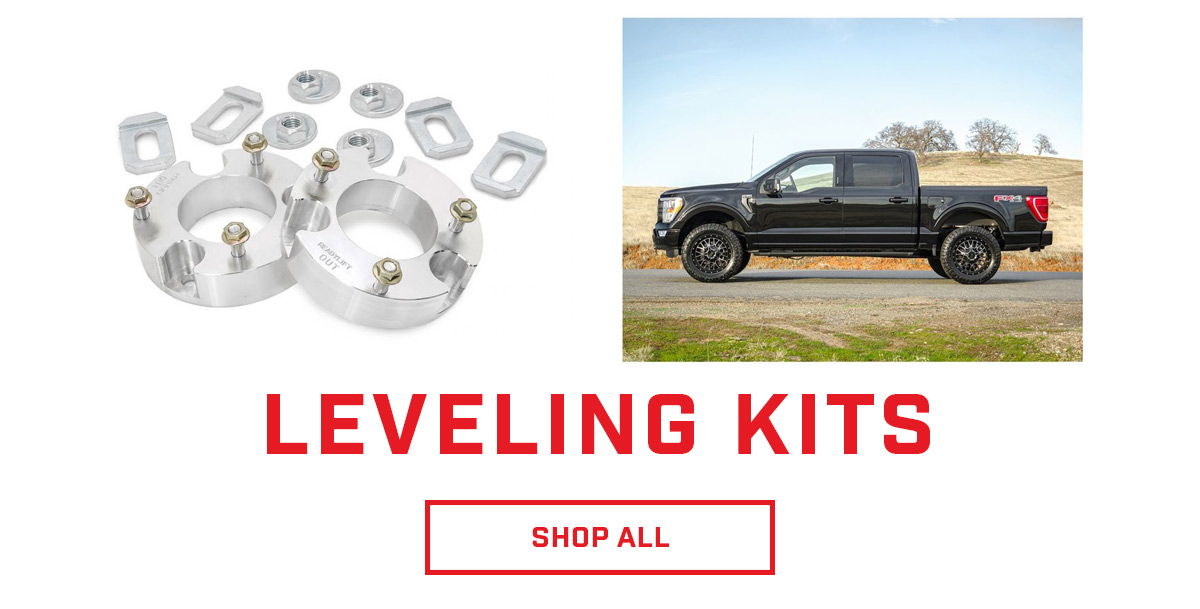 The leveling kit is important for the first upgrade on your 2021 F150 due to it sitting nose-down, with a huge chin spoiler. So for the new 2021 F150, need some clearance. The spacer leveling kit is the cheapest option that will level out your 2021 F150, allow you to adds some wheels and tires. Though with the spongey soft suspension on the new 2021 F150, you may want to go with a coilover upgrade. Coilover leveling kits for 2021 F150s can give your aggressive F150 build the extra ride height it needs to squeeze on bigger wheel and tire combinations while also getting the handling and off-road performance your 2021 F150 needs to handle any off-road adventure. A complete coilover package with new rear shocks, UCAs, and even other hardware will allow you to push your awesome 2021 F150 even harder off the beaten path and get you to places that the stock hardware could only dream of. 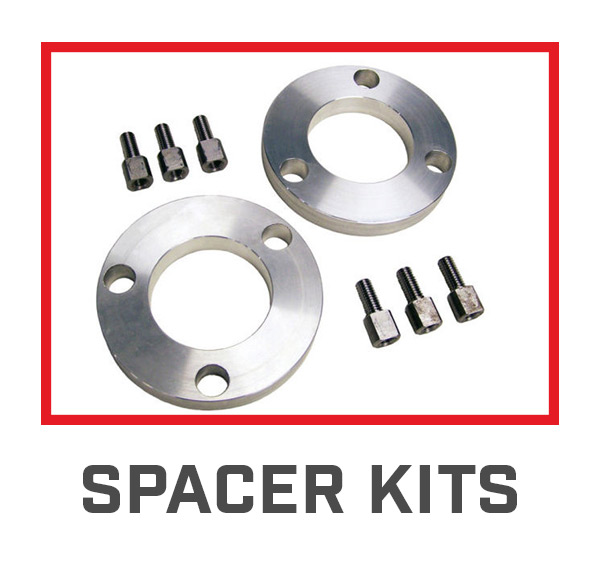 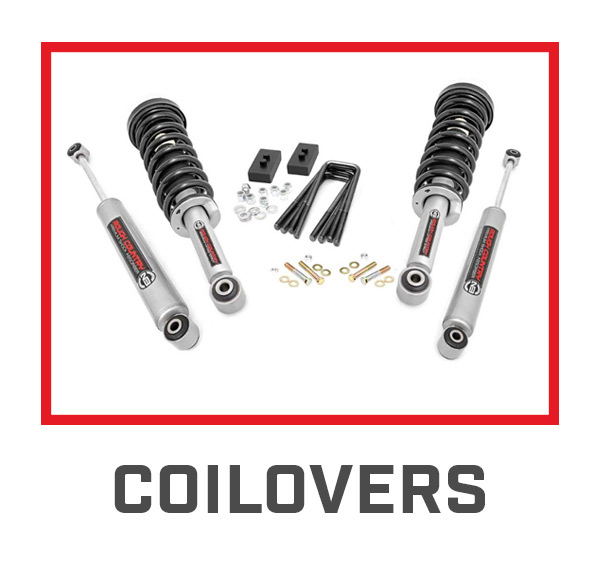 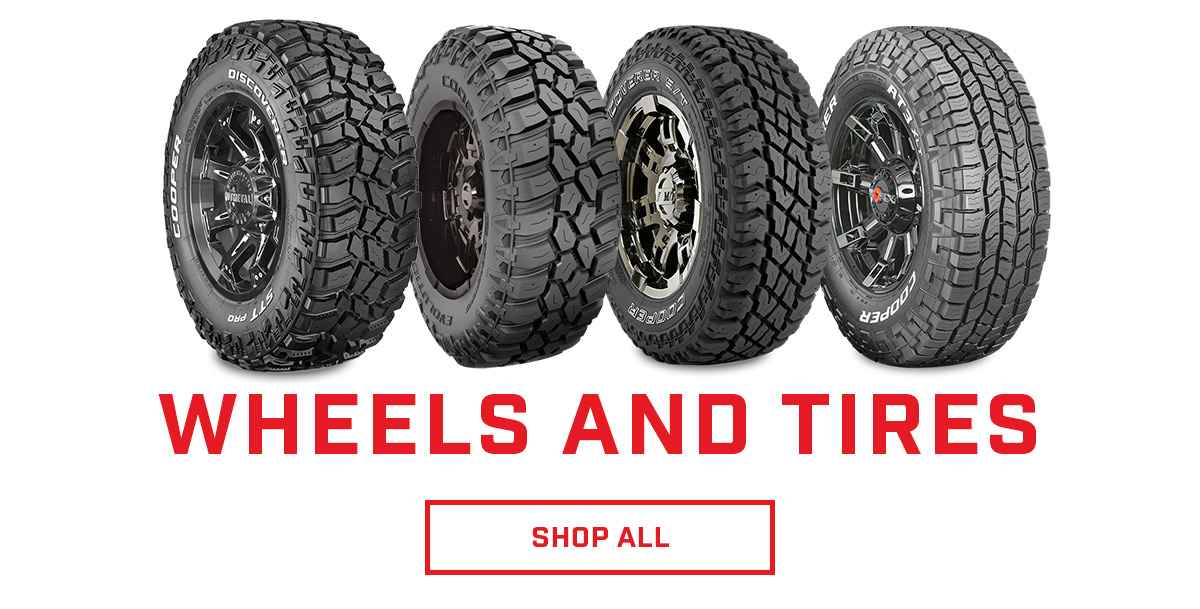 The next thing that we would want to tackle most with the stock 2021 F150, is wheels and tires. Our stock F150 sits with a factory 20" wheel paired with a pretty road friendly, all season tire, which really wouldn't be ideal if you're looking to go off-roading. For the 2021 F150 we believe that 17" to 18" wheels, paired with 32.5" to 33" tires is the ultimate sweet spot for this truck! The smaller wheel allows for a less stiff ride, as well as having room for a more aggressive tire that'll help you tremendously off-roading. 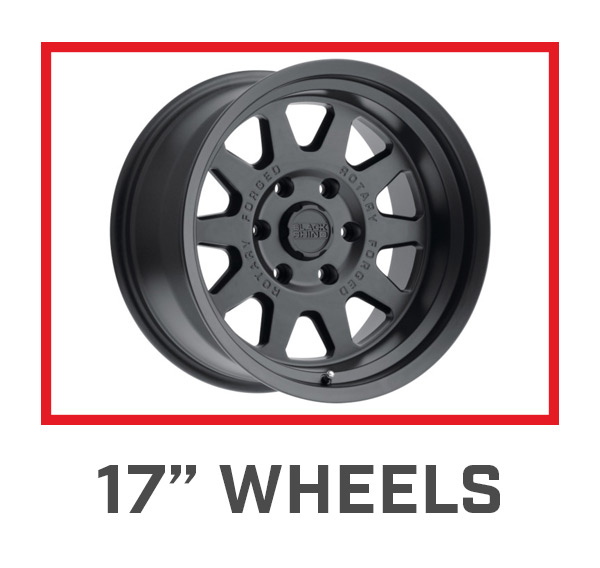 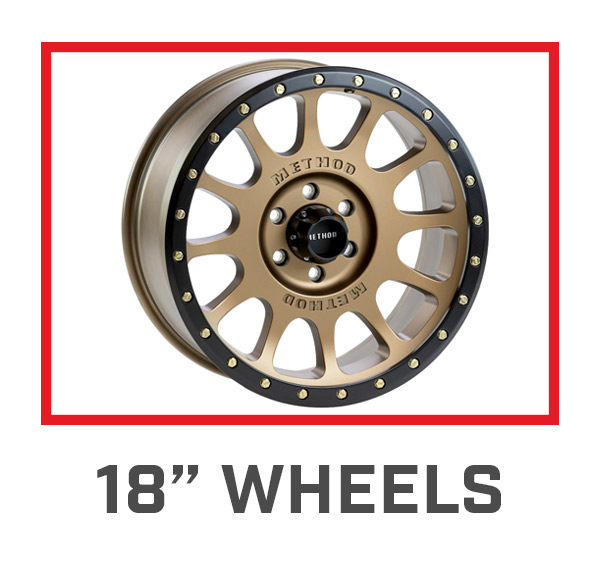 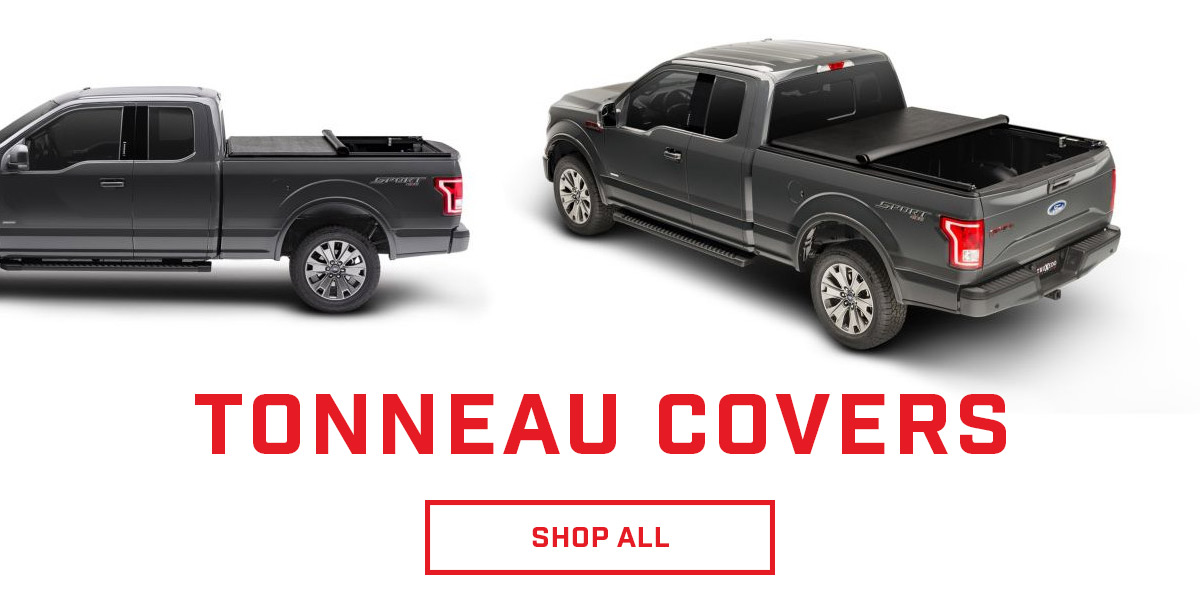 Not only do they look better, a tonneau cover also adds peace of mind and security to a vehicle. Worry less about the items in the bed of your truck, even if you're just making a quick stop. There are tons of options of tonneau covers for the 2021 F150, though even the most affordable soft roll up covers are our favorites to use on trips. 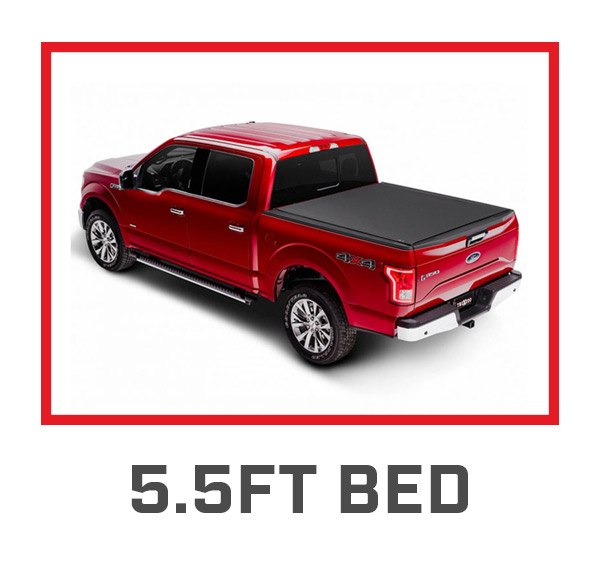 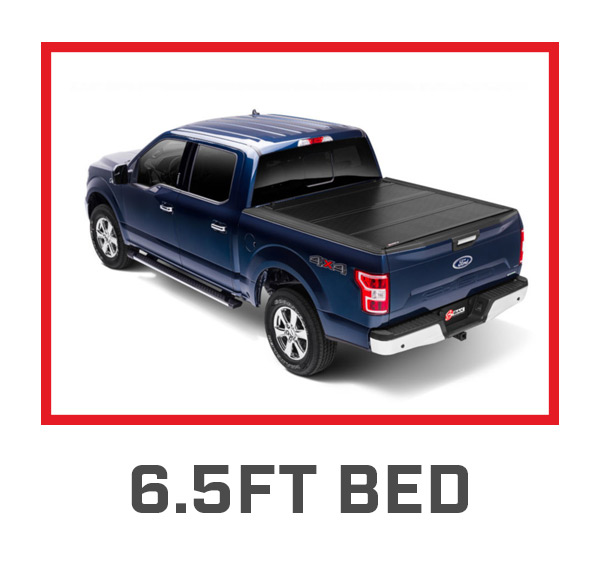 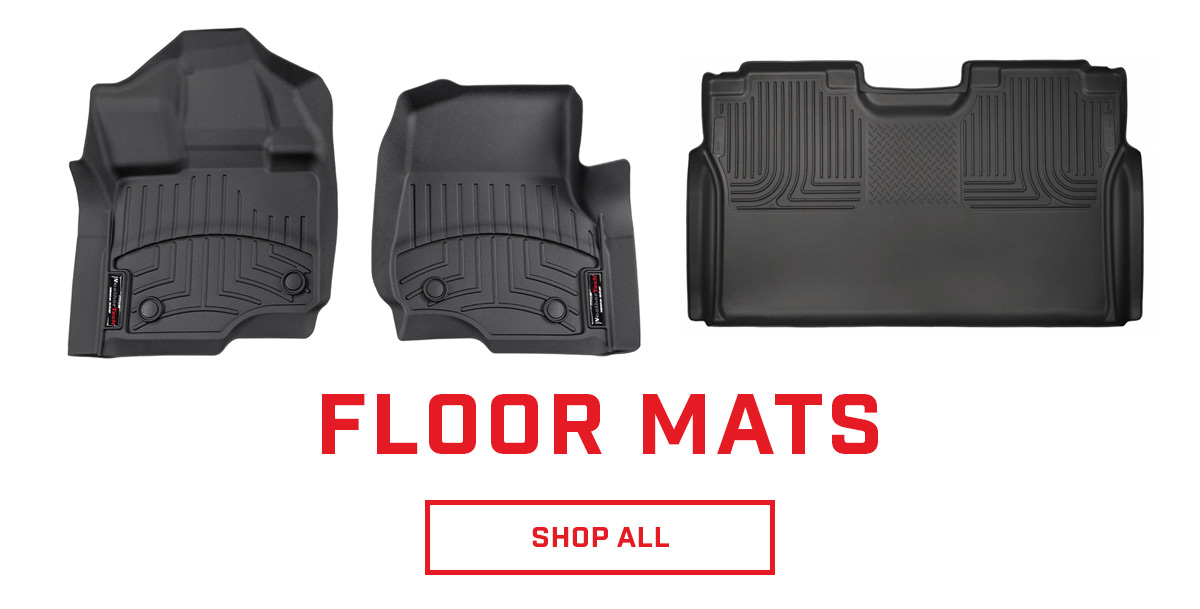 One thing we noticed right away was the carpet floormats. Within 20 minutes of having the truck off the lot they were noticeably dirty. Keeping your 2021 F150's floor boards and interior looking clean and classy requires a solid floor liner. Floor Mats drop right into your F150 and help ensure that mud and grime don't ruin your 2021 F150's floor carpet which most people will never replace.