The 2015-2017 F150's rocking a 5.0L V8 under their hoods are an impressive performance platform, and a lot of power can be unlocked with the help of a custom tune. F150 5.0L custom tuning can give your aggressive truck a nice increase in horsepower and torque while also overhauling your shifting for improved drivability, all without the need for any hard performance parts at all. 2015-2017 F150 5.0L custom tuning can even compensate for extremely powerful modifications, letting you get the most out of your F150 and all of its performance parts. Many of these F150 tuning devices with custom tunes can even display and log engine running information and clear DTCs, making them handy tools to keep around.
F150>2015-2017 F150 5.0L V8 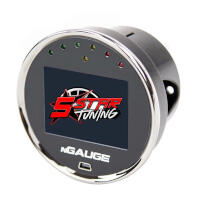 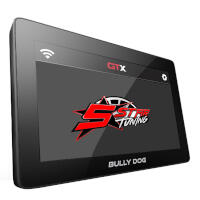