While you're tearing open your 2004-2010 F150's front and/or rear differentials, you might as well replace their key components, bearings, and seals with new hardware to keep your truck running at its absolute best. We even have a few gear and master install kits available so that you get everything you need in on place. Ford F-150 Fitments: 2009, 2010 Ford F150 with 4.6L or 5.4L engines. Submodel Fitments: FX2, FX4, King Ranch, Lariat, Limited, Platinum, STX, XL, XLT. Some Exceptions apply, please see individual product pages for specific fitments. 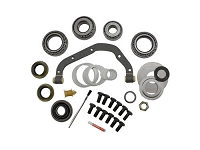 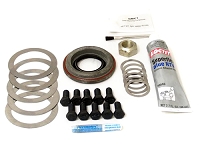 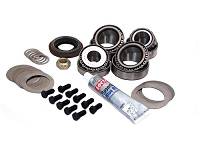 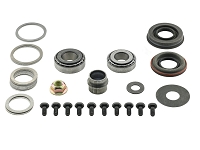