Control arms are an essential part of your 2010 Mustang's suspension system. Aftermarket Mustang control arms provide your Pony with a stiffer, more predictable ride and are generally much stronger structurally than their factory counterparts. You can trust the fairly loose stock A-arms, trailing arms, and lower control arms if you want, but real corner-grabbing ability requires much better gear. Rear upper and lower control arms are an especially important on Mustangs putting down more power than stock and help get rid of dangerous wheel hop before it completely wrecks your Pony's rear axle. Mounts and adjustable kits will give you even more security and versatility to really fine-tune your Pony's suspension geometry and put more power and torque down to the pavement. After you have some control arms, check out our 2010 Mustang panhard rods, 2010 Mustang suspension packages, 2010 Mustang drivetrain upgrades, or our 2010 Mustang rear end gears. 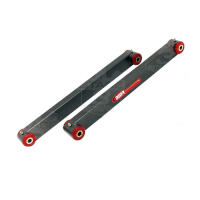 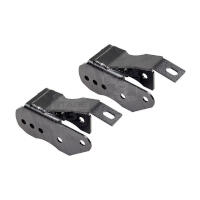 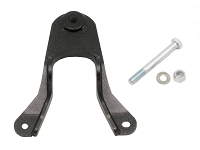 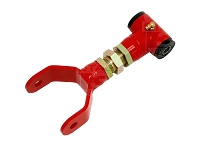 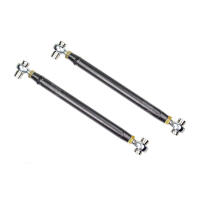 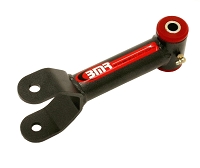 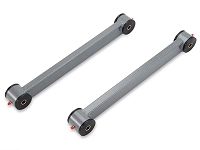