Trying to hunt down individual performance parts and the tuning that goes along with them can turn into a very expensive chore in one heck of a hurry. Each one of these powerful parts combinations get your truck immense levels of horsepower and torque while coming in at a price point below what each component would cost individually. Our packages get you all the power, sound, and aesthetic upgrades you need for your aggressive 2015-2017 F150 EcoBoost build. After you grab a package, have a look at our Turbo System Upgrades. 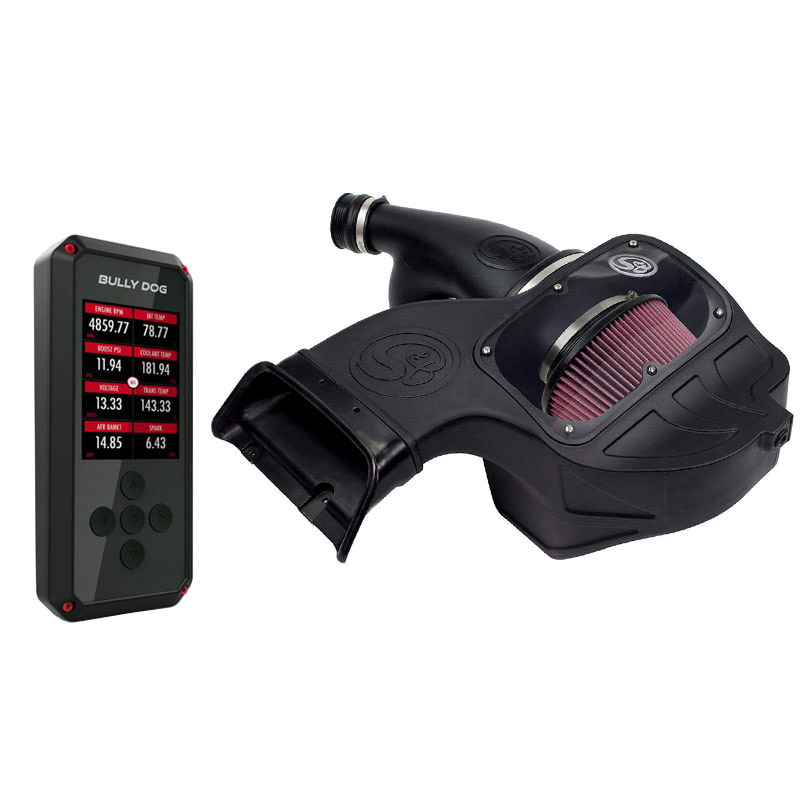 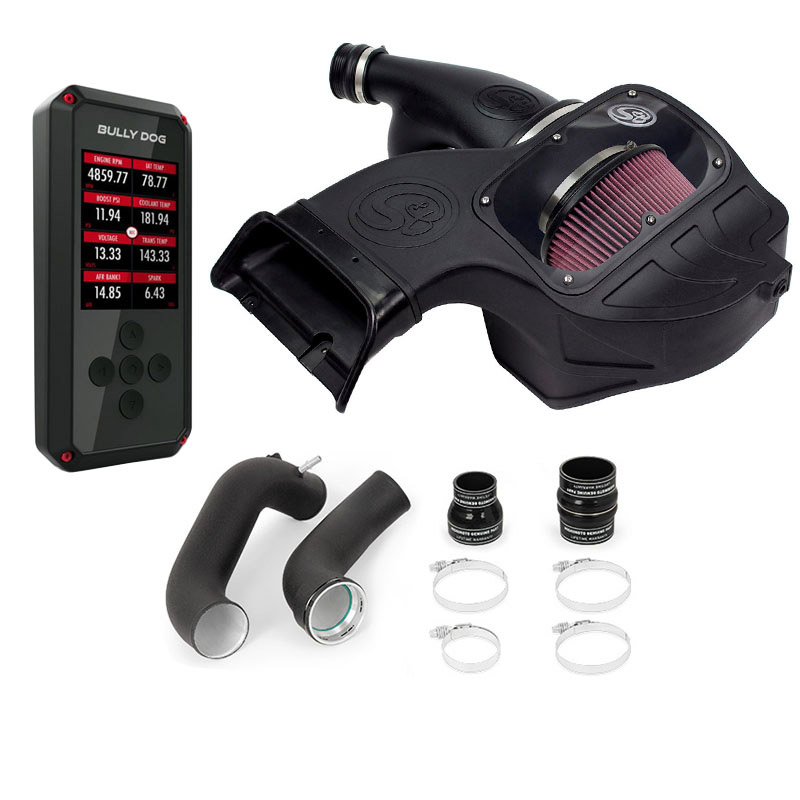 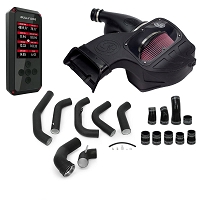 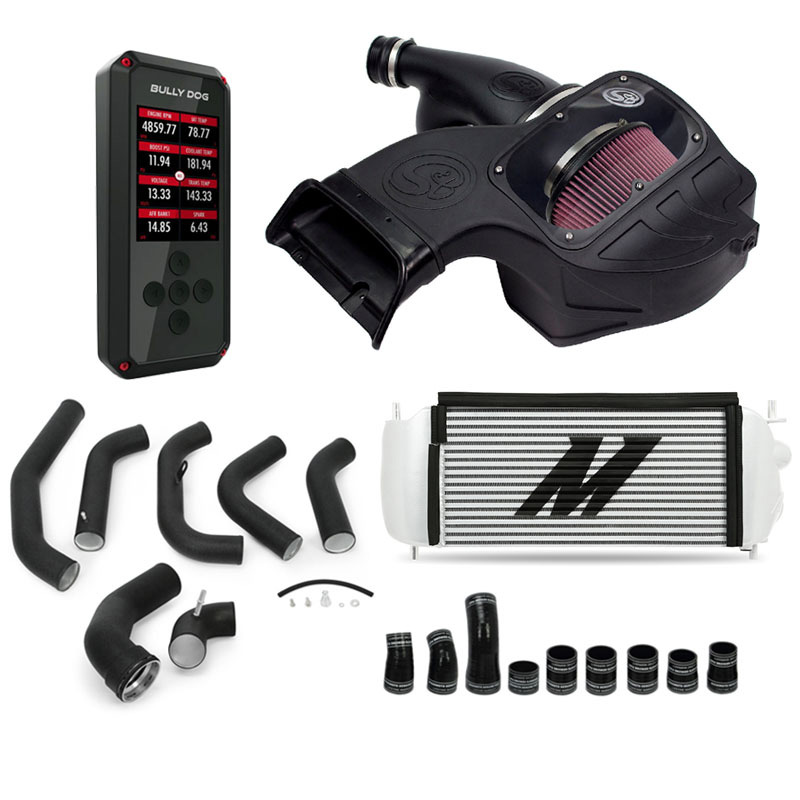 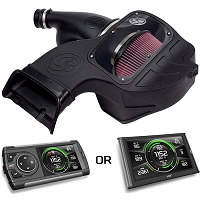 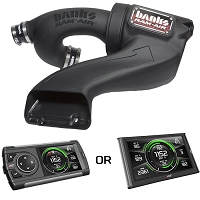