Our dear friends over at Flowmaster were ready to pounce on the 2015 Mustang GTs, and they've done so in high style by developing a pair of aggressive cat-back exhaust systems so that you can get an awesome new sound and exhaust note coming out of your Pony's 5.0L Coyote V8. The first is Flowmaster's classic American Thunder Cat-Back Kit, which adds an impressive, deep, and old-school muscle car sound without adding a ton of drone or being too overwhelming. The second is Flowmaster's Outlaw Cat-Back Kit which was designed from the ground up to be one of the loudest and most aggressive cat-back systems available for the 2015 Mustangs. You can't really go wrong when it comes to adding a Flowmaster kit to a Mustang, and either one of these systems are great choices for taking your Pony build to the next level. 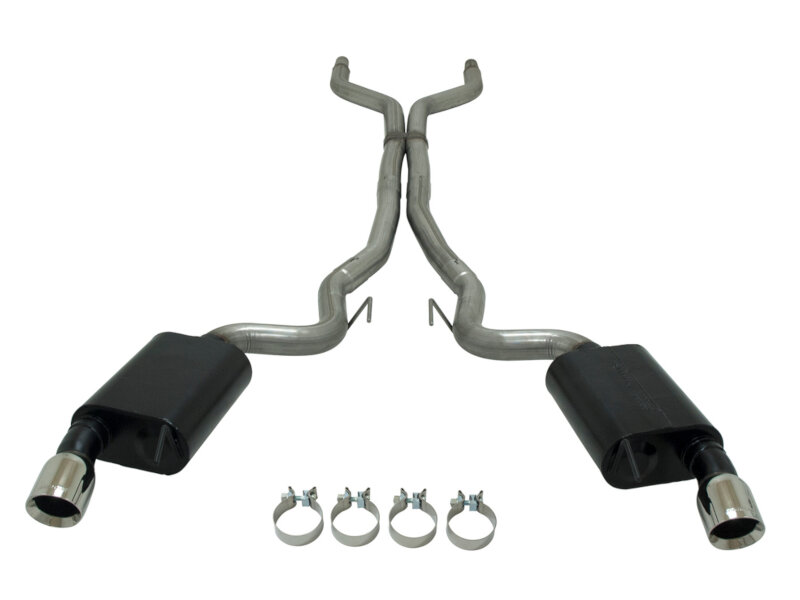 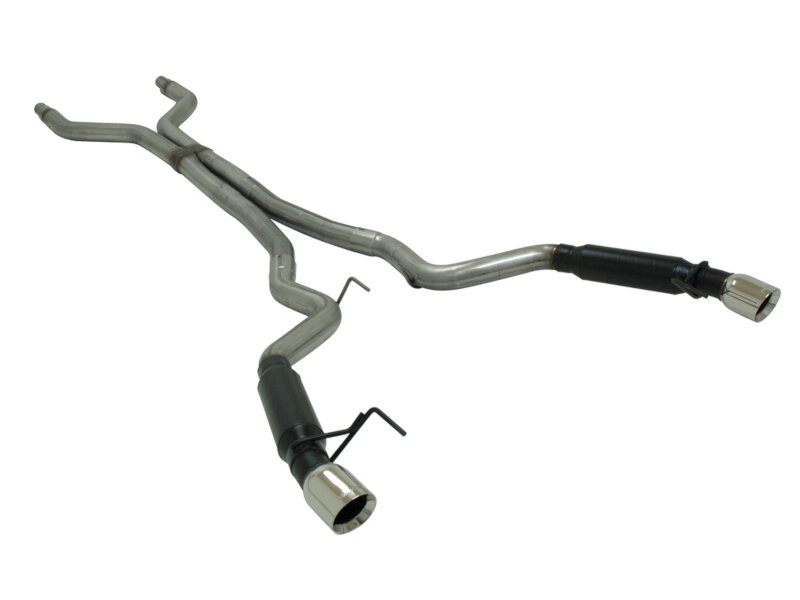 Both of these kits have just been released and are expected to start shipping mid-January. Stay tuned!