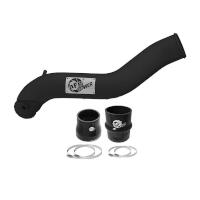 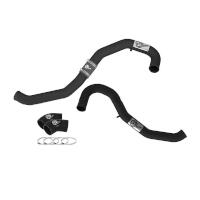 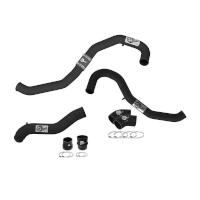 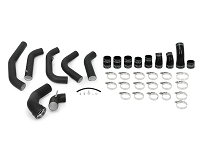 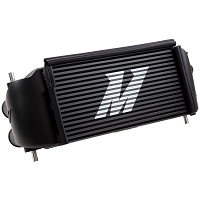 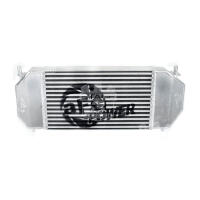 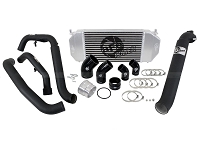 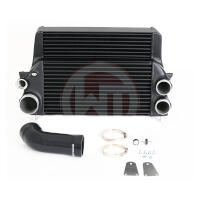 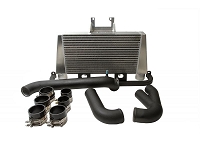 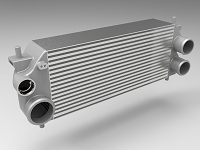 If there's one thing the mighty 3.5L EcoBoost doesn't do well it's carry its power into the upper RPM range, and the root cause is the factory intercooler getting heat soaked under sustained load. To give our very own 2015 F150 3.5L EcoBoost Project Truck power through its entire rev range, we grabbed ourselves a complete aFe Intercooler and Tubing Package. aFe's package comes with an aFe Bladerunner Intercooler, aFe Hot-Side Tubes, and an aFe Cold-Side Tube that all works together to give your F150 improved airflow into and out of your intercooler while improving heat dissipation over stock.
Ooop! The email you entered isn't valid.
WooHoo! You subscribed successfully.
Ok! You're unsubscribed.
Scroll to TOP
Mini Cart 0 Items